Paul Obi in Abuja
The Independent Corrupt Practices and Other Related Offences Commission  (ICPC) has recovered  40 cars from officials of Ministry of Water Resources.

The officials who fall within the ranks of directors and assistant directors took away the cars after retirement from public service.

A particular director was said to have diverted about five official government cars to personal use.
Addressing journalists during the handing over ceremony, the Chairman of ICPC, Ekpo Nta,  stated that the cars were recovered by ICPC Assets Tracing Team led by Mr. Frank Nanakumo.

Nta, who was represented at the occasion by a commissioner in the commission, Alhaji Bako Abdullahi, explained that the commission carried out the operation through “intelligence report on the looting of operational and utility vehicles of the affected ministry.”

Nta said: “It is extremely sad that vehicles meant for the administrative and operational responsibilities of government establishment were dishonestly made away with by retiring senior public officers in whose oversight were the vehicles.

“However, it is fulfilling because the commission in its usual effort was alive to its law enforcement and prevention mandate in the fight against corruption.

“In all seriousness, this formality should not just be for handing-over of recovered vehicles from an anti-corruption agency to another public institution. Rather, it should be a moment for solemn reflection on our avowed commitment to public service and the thought processes of the public servant going into retirement.

“It is also important to say that in the fight against corruption, it is not so much about those who dishonestly enriched themselves through government vehicles, but the opportunities for corruption that made this corrupt act possible in the first place.

“You will agree with me that, it is not so much that official vehicles of the Federal Ministry of Water Resources were dishonestly made away with by retiring public servants.

“However, what is more significant is the need to ask some questions and consistently interrogate how 40 government vehicles were removed without authorisation,” he stated. 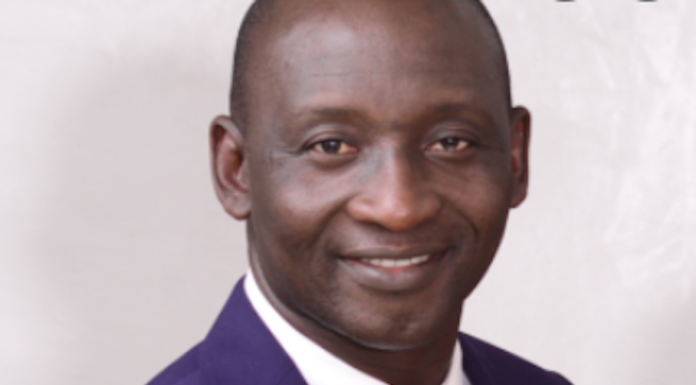