Umar was arraigned by the Economic and Financial Crimes Commission (EFCC) on a seven-count charge bordering on corruption, money laundering and breach of trust to the tune of N4.8billion.

The former Air Chief was accused of siphoning funds from accounts of the Nigerian Air Force (NAF) between September 2010 and December 2012 and using same to purchased six choice properties in Abuja, Kano and Kaduna State.

In the charge marked FHC/ABJ/CR/92/ 2016, Umar was said to have transferred N66million into a Stanbic IBTC account No. 9202077424 belonging to Capital Law office, from NAF operations account domiciled at UBA Plc, for the renovation/improvement of a house at No 1853 Deng Xiao Ping Street, Off Mahathir Mohammed Street, Asokoro Extension, Abuja.

The commission also said Umar had between September and December 2012 in Abuja, used the dollar equivalent of N500million removed from NAF account to purchase a four Bedroom Duplex with Boys Quarters at Road 3B Street 2, Mabushi Ministers Hill, Abuja.

He was also accused of using the dollar equivalent of N250million to purchase a property situated at No 14, Audu Bako Way, G.R.A. Kano State, in 2011.
He, however, pleaded not guilty to the charges. His counsel, Hassan Liman, SAN, consequently applied for his release on bail.

He prayed the court to grant Umar bail on self-recognisance, adding that Umar in the same case was earlier granted bail on such grounds by Justice Binta Nyako who was hitherto in charge of the case.
While the prosecuting counsel, Tahir Sylvanus did not oppose the application, he however urged the court to impose some conditions.

“My lord we at the EFCC were not comfortable that Justice Nyako earlier gave the defendant bail on self-recognition. We will however leave it to the discretion of the court,” Tahir submitted.

The trial judge, Justice Nnamdi Dimgba, in a bench ruling,  who held that the defendant should continue to enjoy his previous bail, however ordered that the defendant produces two sureties who must not only own landed properties in Abuja, but must also depose to an affidavit of means before the court.
The court fixed February 13 and 16 for the commencement of hearing. 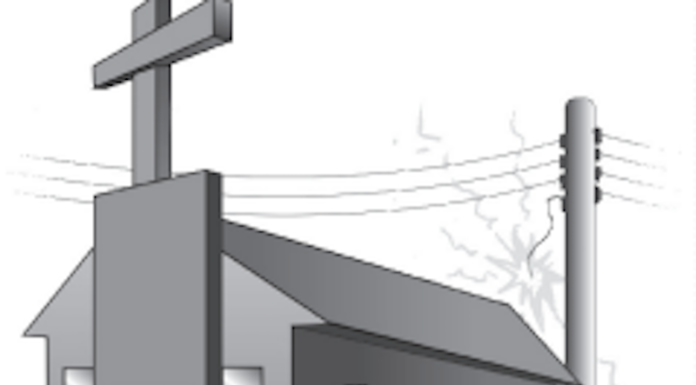