Some Lagos State-based political groups have hailed Governor Akinwunmi Ambode for his efforts in making life better for residents.

They described the governor as an exemplary leader who places premium on the welfare of the people.

The groups, which spoke through its General Coordinator, Mr. Seyi Bamigbade, at their general meeting, said over 20 political groups, even from the opposition party are backing the governor.

He said members of the groups cut across the local governments and local council development areas.

Bamigbade said the groups took the decision after being convinced of Governor Ambode’s leadership qualities, general concern for the common man and efforts to make life more meaningful for residents.

According to Bamigbade, the level of transformation in  the mega city , restructuring in civil service for better performance,  concern for youths and retirees, improvement in  primary education, special attention to peoples’ health, transparent governance, road infrastructure and tackling traffic headlong across the state deserve qualify him for his a second term.

Bamigbade, appealed to Lagosians to support the programmes and policies of the governor to ensure continuity and make Lagos a preferred state to live in. 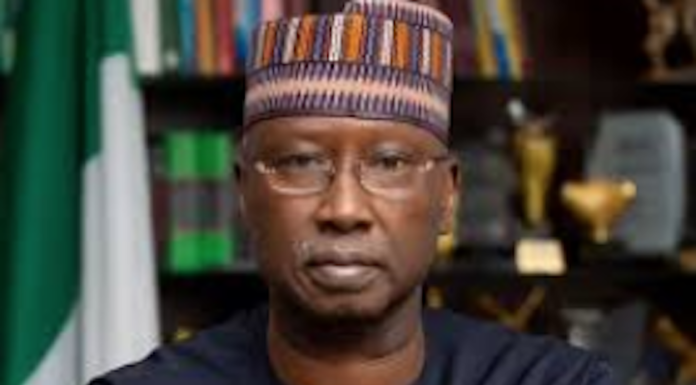