Former Delta State Governor, Dr. Emmanuel Uduaghan, has told those going to London to see James Ibori, his predecessor, to stop posting pictures and comments about their visit.

A video of one of such visits, which has been trending on social media, shows Peter Nwaoboshi, a senator from the state, boasting about how Ibori “installed” governors and lawmakers from prison.

The video, according to The Cable, drew public criticisms with many calling for Ibori’s extradition and further prosecution in Nigeria.

Uduaghan said in as much as the love for Ibori is appreciated, those making public comments about it are creating more problems for him.

“For those going to London to see Ibori and posting pictures and making comments, please stop it,” he wrote on Facebook.

“We appreciate your love for him but you can go quietly without the unnecessary publicity.
“You are creating more problems for him than you can ever imagine.
“Nigeria is a complex country and you must understand and respect people’s sensibilities.”
Uduaghan is Ibori’s first cousin.

Ibori was governor of the oil-rich state between 1999 and 2007.
He was released from a United Kingdom prison last Wednesday after serving a concurrent 13-year jail term for money laundering.

The Southwark Crown Court jailed him on April 17, 2012, after he pleaded guilty to a 10-count charge of money laundering and conspiracy to defraud.

Since his release, friends, family members and political associates have been paying him visits in his London home. 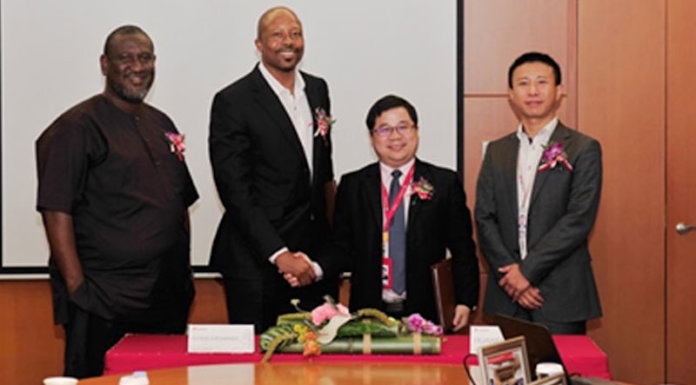