Ahead of Christmas celebrations, residents of Fate area of Ilorin, Kwara State capital have continued to live in fear and apprehension following some armed robbers still at large  that killed  aged couple and dumped their corpses inside a  well in the area.

The incident according to THISDAY checks happened at the late hours of Wednesday when the suspected armed robbers invaded the home of the aged couple.

During the operation, the suspected robbers took away valuables like television, electronic gadgets and car.

It was at this point that the suspected marauders descended on the couple and killed them.

The aged couple according to sources were said to have been shot several times and they did not die.

We further learnt  that, when the aged couple did not die from the gunshots, they then  tied them with ropes, carried them out of their living room and dumped them inside a well nearby where they drowned.

The corpses were discovered by neighbours after searching the trail of blood left behind from the shooting.

Spokesman for the police command, Mr. Ajayi Okasanmi confirmed the incident and promised that the hands of the law would soon catch up with the perpetrators of the dastardly act.

According to him, “It is true and we still don’t know who did it and whether they were armed robbers or assassins because it was a man that came to the police to report that they had an aged couple living within the premises but they could not be found but after seeing the traces of blood, from their section of the house, it led to a well.

“The police came and after searching the area, the corpses were found inside the well so we called the fire service department and they came to recover the corpses which have now been deposited at the mortuary at UITH.

“We don’t know whether they were robbers or assassins but they went away with a Toyota Camry belonging to the couple. We are still investigating to unravel the mystery but we would like to assure the public that the criminals would not escape the long harms of the law.”

On the apprehension among the public over crimes at the yuletide, Okasanmi said the command would deploy everything at its disposal, both human and logistics, to ensure a hitch-free celebration.

His words: “We will deploy plain cloth policemen and intelligence officers across the state and we are working with the other security agencies and community leaders just as we did during the Islamic festival.

We still want to repeat our warning against alcoholism and the use of bangers and we reiterate that we will deal severely with anyone caught violating the law on the use of these items which is still active”. 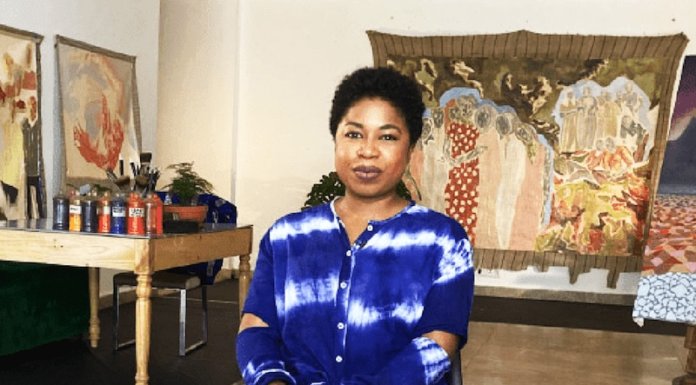