Alex Enumah in Abuja
The federal government yesterday denied media publication on the purported deployment of 47 career Ambassadors-designate to various countries, stressing that the government was yet to do so.

The Permanent Secretary, Ministry of Foreign Affairs, Ambassador Sola Enikanolaiye, who debunk that the media publication in a statement, said that posting of the ambassadors can only take place after due consultation with the various countries the ambassadors are to be posted.

“The attention of the Ministry of Foreign Affairs has been drawn to a news item circulating amongst certain media outfits on the purported deployment of 47 career Ambassadors-designate to various countries.

“The ministry wishes to disown the list as totally unauthorised as it has not emanated from government.  Indeed, the publication has not been attributed to any source in government,” the statement read. 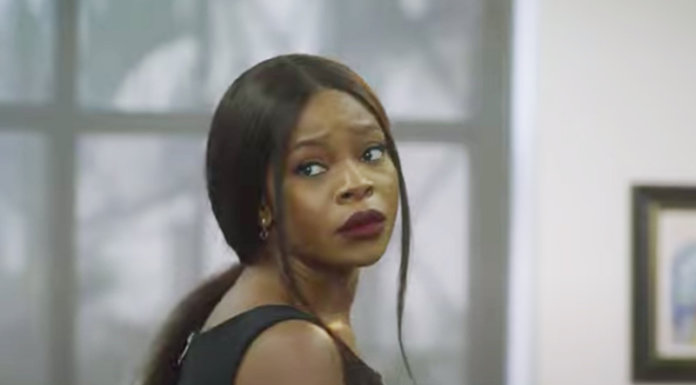