For not challenging the results of the November 26 gubernatorial eletction the Ondo State Governor-elect, Chief Rotimi Akeredolu, has commended his opponents at the last election in the state for accepting the result of the election in good faith.

The time to file petitions at the Election Petition Tribunal on the said exercise, lapsed on December 18, 2016, 21 days after the announcement of the result of the poll and none of the contestants filed a petition against the winner of the poll.

Speaking at his hometown, Owo, the headquarters of Owo Local Government Area of the state, Akeredolu reiterated that the election was free and fair.

Specifically, the governor-elect commended Mr. Eyitayo Jegede (SAN) and Chief Olusola Oke of the Peoples Democratic Party (PDP) and the Alliance for Democracy (AD) respectively, saying the duo had displayed good sportsmanship spirit by not challenging the result of the election. “I have to praise my co- contestants, especially, Jegede and Oke.

I am sure that they have seen, as senior lawyers, that we are in a position to accept the result of an election, having assessed all the parameters, we believe the election was free and fair and I want to believe that their attitude is worthy of note and all of us, at least should try to emulate that in subsequent elections.

“They must have weighed all the options that there must have been substantial compliance to Electoral Act by deciding not to challenge the result, that is a decision that is worthy of note and I want to thank them,” he said.
Akeredolu said having no case at the tribunal would enable him concentrate on governance after his swearing in.

He also lauded the Independent National Electoral Commission (INEC) and the security agencies for the smooth conduct of the election.
He said the electoral commission was moving towards the level of acceptable elections in the country.

“It is not because I won the election, I believe INEC is perfecting its act, they are moving towards the level of acceptable election. If they (INEC) get to that level, so many more elections will not be contested at the tribunal,” the governor-elect stated. 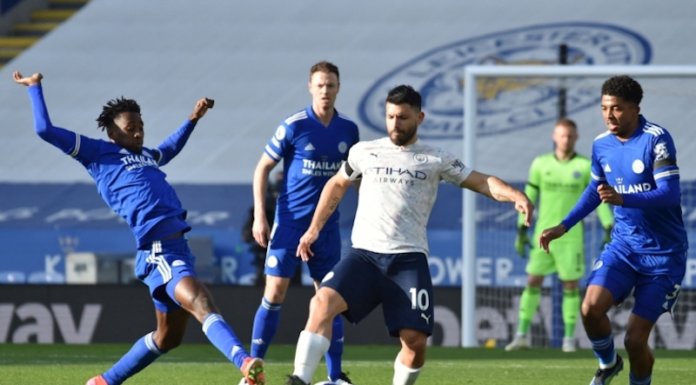