He promised that the parliament would thoroughly scrutinise the fiscal documents to guarantee utmost benefit to the nation, declaring that the days where the parliament was seen as mere rubber stamp were over.

Ndume, who stood in for the Senate President, Bukola Saraki, spoke when a civil society organisation, Centre for Social Justice (CSJ), presented copies of its review of the MTEF and Medium Term External Borrowing Plan.
He expressed deep appreciation for CSJ’s efforts at reviewing the documents, and the subsequent presentation of copies to the Senate, applauding the exemplary conduct of the non-governmental body.

According to him, the timing of the presentation could not have been more auspicious than now when the upper chamber had already referred the MTEF and the Fiscal Strategy Paper (FSP) to the relevant committee.

He observed that the huge gaps and contradictions in the MTEF, which were pointed out in the CSJ review had justified his earlier position that the fiscal document as originally presented was ‘empty.’
Ndume, who promised to personally read through the CSJ review and recommendations, thanked the organisation for its professional, selfless and non-partisan service to the nation.

Ndume lamented that lack of planning had brought the nation to its present state, and assured that things would be done differently under an administration that is anchored on ‘change.’

He also promised that the recommendations proffered in the CSJ review would be considered on their merit.
In his remarks, the Lead Director CSJ, Eze Onyekpere, said his organisation reviewed the MTEF (2017-2019) as presented by Buhari by noting areas of concern, strength and weaknesses, with a view to providing the National Assembly with a clear template for the legislative approval of the document.

“It was also reviewed in the light of the FRA (Fiscal Responsibility Act) including the procedural issues, previous macroeconomic forecasts and their results. extant macroeconomic indicators and prevailing social and economic conditions. The report ended with conclusions and recommendations.

“We therefore urge the Senate to ensure that future MTEFs are presented on time (end of second quarter in each financial year, contains sufficient information, statistics and data which justify its macroeconomic and other projections; and priorities are tied to high level national development plans and policies, “ he said. 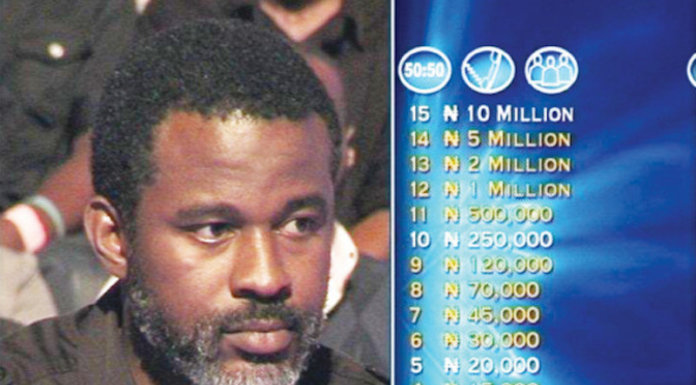