which kicked off on Thursday at the indoor sports hall of the Rowe Park Sports Centre.

The four-day championship have witnessed participants battling for honour in the different categories which also include the country’s top 16 ranked players and two officials each from every participating state.

Completing the cast of participating players are: four male and female players from each of the south-western states for the senior category and two players-male and female, from the U-15 level as the competition also moves to improve grassroots badminton.

Vice president of the Nigeria Taekwondo Federation, Francis Orbih, who doubles as the chairman of the Lagos State Badminton Association said the competition is part of efforts to revive the dwindling state of badminton in Nigeria.

Orbih stressed that the competition was put in place to help the put its athletes in good shape ahead of any major tournament in the future, stating that it is to serve as a replacement for the classics that did not hold this year.

The prize money for the championship will follow similar trend to foster gender equality; with the singles winner in the male and female category carting away the sum of N150,000.00 each for the 1st position, the 2nd placed winners win N100,000.00, while the joint 3rd positions go home with N75,000.00 each. 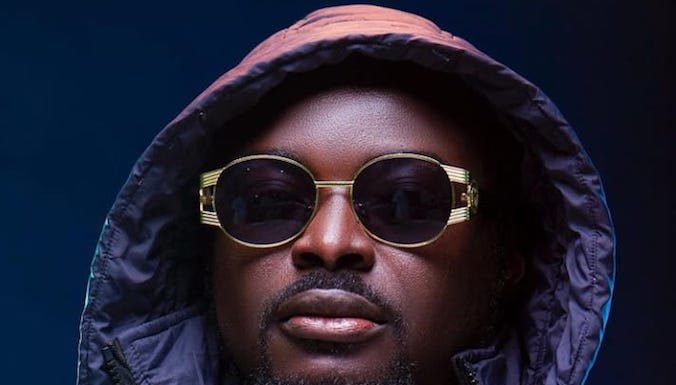