Addressing journalists at the IPP site in Arkilla area of Sokoto, the Secretary to the Sokoto State Government, Prof. Bashir Garba, said the test run was carried out to ensure that the plant is in good condition before connecting it to the national grid.
“This is the first stage to ensure that the turbines are working. It is a dual plant that can be powered by fuel, gas and diesel.

“The next thing is to connect the power from the plant to the National grid through the injection station.
“So, by the time we get clearance from the transmission of Nigeria, then, the power will be transmitted to the National grid. As you are aware, when you generate more than one mega watt, it is a policy of the federal government that only TCN can uptake that power, “he said.

He decried that what the state receives from the national grid was inadequate and far below its requirement.
Garba maintained that the issue of load shedding and inadequate power supply would be a thing of the past as soon as the project is integrated to the grid.

“By the time the project is integrated to the grid then the final test running will be done and the project will be inaugurated for use.

“So, the country’s generation will be enhanced by 30 mega watts of electricity. That means in future, we are not going to have load shedding but regular power supply in Sokoto, ” Garba added.
The IPP Project was awarded in 2008 by former Governor Aliyu Wamakko at the cost of N3.8billion. 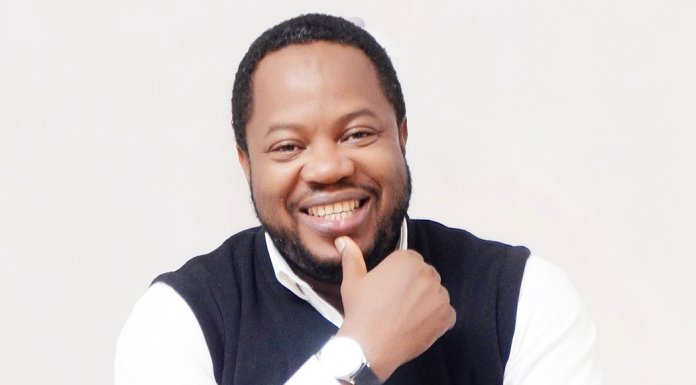