. Says respiratory disorder to be on rise

The Nigerian Meteorological Agency (NIMET) on Friday predicted that the  looming outbreak of dust haze in the country within the next two days will bring about increase in respiratory disorder.

It added that there is the likelihood of deterioration in visibility, especially in the far Northern parts of the country within the next 24 hours.

According to the agency, concentration of the dust particles will lead to colder and drier atmosphere as well as increase in incidences of respiratory disorder.

In a statement made available to the media by the agency in Abuja, it admitted though that the current report of visibility values across the country is good.

The statement said: “However,  deterioration is expected to set in beginning from areas in the far northern parts of the country over the next twenty four to forty-eight hours.

“Please recall that NIMET in October issued an advisory forecast for dust outbreaks to affect the country during the December to February dry season period. Occasional outbreak of dust which will reduce horizontal visibility significantly to 1000m and below in some places was predicted.” 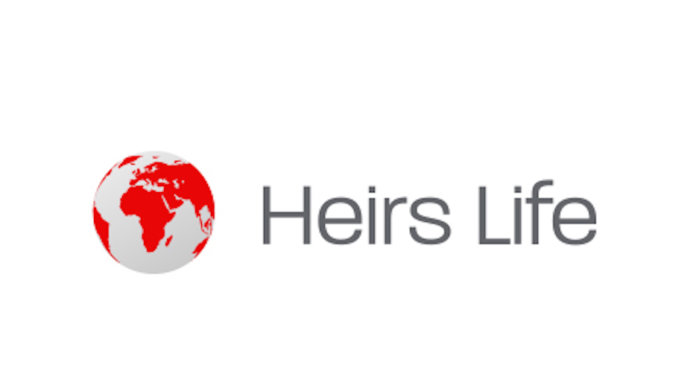