Worried by the inconsistencies that have been evident in some cases concerning debt recoveries in the country, the President Court of Appeal, Hon. Justice Zainab Bulkachuwa has said that the judiciary has all it takes to help the present administration turn the economy with proper understanding of the concept and operations of the Asset Management Corporation of Nigeria (AMCON).

Bulkachuwa made the declaration during a one-day conference at the Ceremonial Hall of the Appeal Court in Abuja at the weekend.

The conference was themed: “Effective, Efficient and Expedient Discharge of Institutional Mandate.”
The one-day conference, according to a statement, was attended by Justices from the different divisions of the court from across the country, the management of AMCON, representatives of key government agencies and other stakeholders.

Welcoming participants and justices from the different divisions across the country to the conference, Bulkachuwa called on legal practitioners to familiarise themselves with the AMCON Act especially since some legal issues bothering on the competing rights of debtor companies or individuals, their creditors and other shareholders amongst others may be submitted to the courts for interpretation and adjudication given the peculiar assignment of AMCON.

According to her, “This directive will ensure that we are all conversant with the AMCON regime thus engendering uniformity and stability in the judicial implementation of the AMCON framework based on well-educated decisions. Therefore, it is essential to gain a proper understanding of the concept and operations of AMCON and the instrument establishing it. Hence, the imperative of constant discourse to ensure that the courts not only act but also have knowledge and resources to act cannot be over-emphasised.”

In his reaction, the Managing Director/CEO AMCON, Ahmed Kuru, told the gathering that the refusal and arrogance of top AMCON obligors had become a source of concern, which now makes it compelling for AMCON to perpetually depend on the judiciary for meaningful recoveries.

He reiterated that AMCON was dealing with obligors that have the financial muscle to engage AMCON from court to court in their plot to buy time because AMCON has sunset clause and evade repayment, which sabotages the effort of the federal government to pull the Nigerian economy out of her present position.

Kuru disclosed his worries stem from the fact that the current management of AMCON under his leadership has at least N1.7trillion worth of assets in litigation and counting; meaning that it will require the extraordinary commitment of the judiciary in order for AMCON to achieve timely resolution of these cases and meet its mandate. 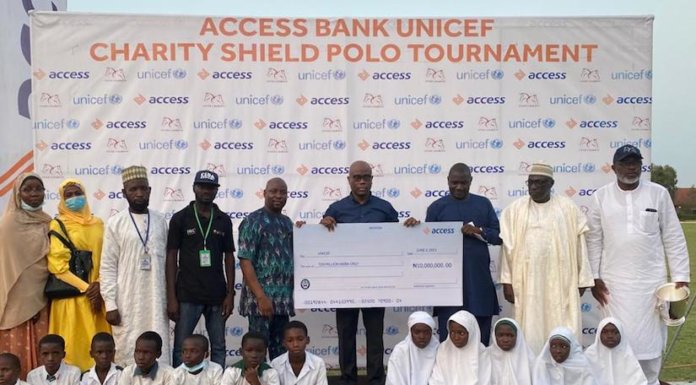