Decay and disease are never beautiful, they bring perfect misery to the fairest of mortals’ imperfect body and soul, like the translucent tear of the shellfish and the hectic glow of high fever. Ask Senator Godswill Akpabio, he knows better now. It almost snuffed life out of his wife, Unoma, and cast his family in the vicious grip of inconsolable grief.

The news of Unoma’s debilitating ailment resonated like murderous of a mad mob hounding its prey to sad death. The story caused panic within Nigeria’s socio-economic space. However, like random malevolent news at the end of its spell, news of her sickness dissipated into thin air to make room for the reality of her existence. Unoma evaded the long, cold clasp of death when she slipped into coma after a major surgery in a German hospital. As you read, Unoma is back on her feet

HEAVY RENOVATION IN OGHARA…DELTA COMMUNITY PLANS HERO’S WELCOME FOR JAMES IBORI
•EX-GOVERNOR’S HOMETOWN ECSTATIC ABOUT HIS RELEASE
Many would acquire their heroes and villains from fiction but the people of Oghara, Delta State, have no need for such laborious venture. They have found a hero in their son, James Onanefe Ibori. That is why they are set to give him a hero’s welcome at his arrival from his jail term in the United Kingdom (UK).

Few people would understand the natives’ excitement in Oghara but the Delta state community is agog over the imminent return of Ibori. No matter what the world thinks, Ibori has done marvelously in the eyes of his people. A visit to his hometown in Oghara offers interesting experience. A heavy renovation exercise is going on there in preparation for Ibori’s return.

It would be recalled that Ibori received a 13-year jail sentence after he was convicted for offences relating to conspiracy to launder funds from the state, substantive counts of money laundering and one count of obtaining money transfer by deception and fraud.

MAGNATE WITH A LARGE HEART
•GIBRALTAR BOSS TOWERS ABOVE NEGATIVE RUMOURS ABOUT HIM
If humans could be propagated by cutting, like apple trees, Olu Okeowo’s detractors would opt to be reborn in his image and innate character. Secretly, they wish they were more fortunate and biologically sound, like Okeowo. The Chairman of Gibraltar Construction Company’s towering generosity and affluence, however, incites the envy of his detractors. It scares the wits out of them thus their desperation to malign him and destroy his hard-earned reputation.
This is the only plausible explanation for their recent campaign of calumny 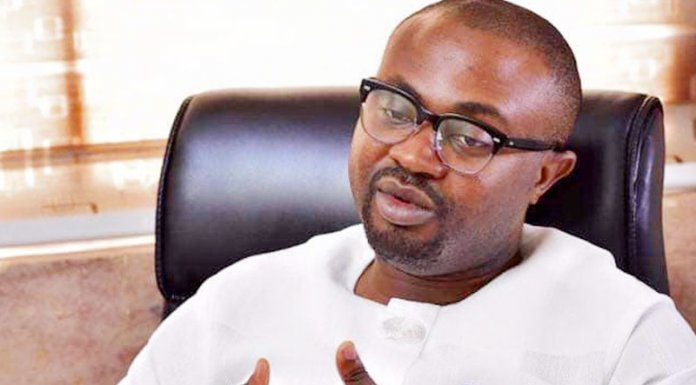