Though he has been off the scene for some time, the name Charles O’tudor is synonymous with advertising and marketing communications.

He once created an impression in brand management in Nigeria. As a brand strategist, many brands had beaten a path to his door. His emergence was like a bolt out of the blues; everything about his brand-Adstrat- was attention- grabbing. He was the toast of many during the advent of GSM companies in Nigeria; and he made waves in branding, positioning and rebranding of many companies in Nigeria, especially financial institutions. Indeed, he was one of the brains behind the now popular Calabar Carnival. For his efforts, he had wined and dined with the big players at the height of his reign.

But suddenly, he lost his steam, thereby setting many tongues wagging about his whereabouts.   After a long hiatus, mother luck, again, smiled on him when he was engaged by former Governor, Liyel Imoke, as his brand strategist during his electioneering campaign. After the election, the tall and handsome man won the bid to brand his home state, using the power of advertising.

O’tudor, as gathered by Spyglass, came back to Lagos to stage a major comeback to what he knows how to do best. But the renowned strategist has been finding things difficult, as the industry seems to have moved far away from when he left it.

It was gathered that his effort to re-launch himself has met a brick wall and this has been his major headache.

It was gathered that he had packaged different projects in recent times, but  he has not got any sponsorship.

O’Tudor began his career in advertising and branding at Shops Bankole Sagie Advertising, where he had a three-year stint as Advert Executive. He was Deputy Manager, Explicit Communications (where he managed Multinational Accounts) before moving to Solutions as Client Services Manager. In 2001, he founded ADSTRAT BMC, where he has been Principal Consultant till date. 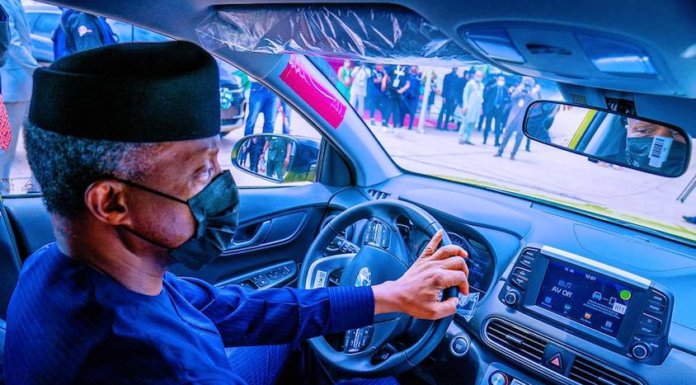