An intellectual group, South South Reawakening Group (SSRG) on Friday asked the Federal Government to release over N900 billion owed the Niger Delta Development Commission (NDDC) to enable it meet its mandate to the people of the region.

The group, in a statement titled “Setting Agenda for the new NDDC Board,” and signed by its Convener, Mr. Joseph Ambakederimo, said it has implicit confidence in the persons on the board to now deliver on the mandate set for the commission.

“The lOC’s too should ensure that the statutory 3% of their operating budget be released as and when due. The NDDC should benefit from the ecological fund and the contributions from the states should all be brought under the revenue template of the NDDC”.

The group urged the board to scrape all the money it could find and put in the region for it to succeed. 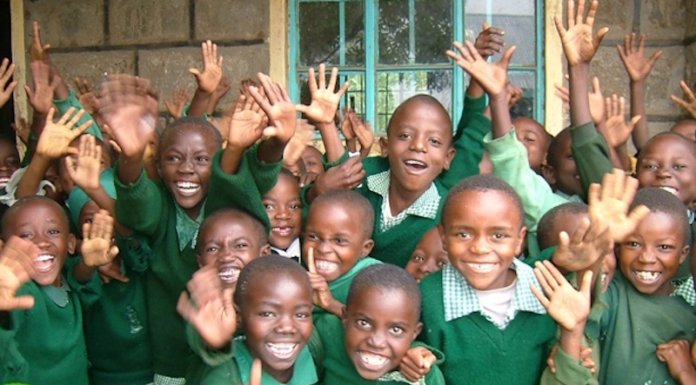