George Okoh In Makurdi
An  Augusta AW101 helicopter belonging to the Nigerian Air Force crashed landed last Monday during a routine check in Makurdi, the Benue State capital, with a flight engineer on board.

The helicopter, which was released to the air force from the Presidential Air Fleet recently, developed a fault midway before it crashed landed.

The incident was allegedly concealed by the air force at the Tactical Air Command (TAC) where the accident occurred.

The flight engineer on board did not sustain very serious injuries source said.
All attempts to reach the air force to get an explanation on the accident failed, while its Public Relations Officer, Okon Bassey  was away on training

The air force base in Makurdi, has been very busy lately with check-ups of its fighter planes. 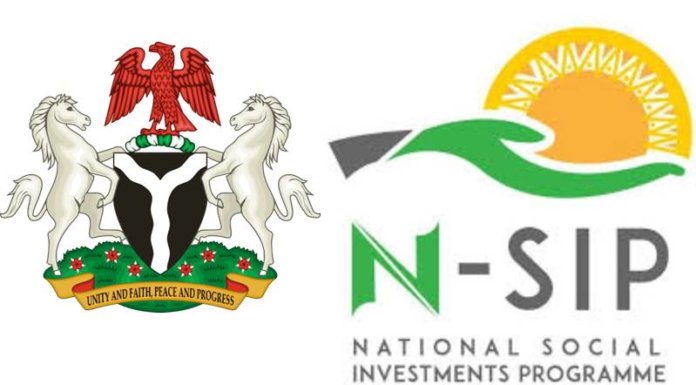