The Nigerian Army has officially declared one officer and 45 soldiers missing in major Boko Haram attacks five weeks ago.

Consequently, the army authorities have formally informed the families of the 46 personnel of the fate of their loved ones and requested that their next of kin forward bank details for onward remittance of accrued payments, military sources told Premium Times.

The sources said the declaration and notification were contained in a November 20 notice sent by M. Jimoh, the new Commander of the Nigerian Army 145 Task Force Battalion in Damasak, Borno State.

Jimoh, a Lieutenant Colonel, sent the signal to the 145 Battalion base in Ohafia, Abia State, and copied the Army 7 Division Headquarters in Maiduguri and 82 Division Garrison in Enugu.

Also in receipt of the signal were 143 Infantry Battalion for special forces in Borno State; 144 Battalion in Asa, Abia State; and 146 Battalion in Calabar, Cross River.

Each of the battalions copied in the signal had soldiers that were part of the 83 missing.
Jimoh recently replaced K. Yusuf, a Lieutenant Colonel, who Premium Times exclusively identified as the commander of the 145 Task Force Battalion who was among the missing soldiers.

The admission by the army that 46 personnel are missing came exactly five weeks after the soldiers were dislodged from their base in Gashigar, Borno State by Boko Haram terrorists.

The aftermath of the attack was exclusively reported, including how several soldiers drowned in River Yobe and how at least 83 troops went missing with Yusuf.
The troops were on deployment in Gashigar, which sits on the northernmost edge of Borno State, as part of the ‘Operation Gama Aiki’ aimed at displacing insurgents hibernating around the Nigerian border with Niger and Chad.
The operation was launched in June 2016.

They were manning the Forward Operation Base when Boko Haram terrorist pushed towards them with superior firepower in the evening of October 16, senior military sources familiar with the encounter said.
After initial resistance, the troops soon abandoned their base and scampered for safety. At dawn on October 17, the leadership of the Nigerian Army was informed that Boko Haram attacked the troops when they jumped into River Yobe, where the sect opened fire and left unknown number of them fatally wounded.

Twenty-two of the fleeing soldiers were rescued by the Nigerien troops and transported to a hospital in Diffa, southern Niger, for treatment, the Army also learnt at that time.

Yet, for several days, the spokesman for the army, Sani Usman, maintained that the report was false.
But on the same day that he spoke, the Theatre Commander of Operation Lafiya Dole in the North-east, Major General Lucky Irabor, claimed only 39 soldiers were missing.
The army also opened a secret inquiry into the attack after some brigade commanders raised questions about the conduct of the soldiers.

For instance, the commanders said it was difficult to explain how utility trucks were used to dispossess soldiers of their armoured vehicles especially when the soldiers said they were alerted in their various positions.
Senior military officials also found it curious that some of the soldiers were rescued by their Nigerien counterparts with their bullets still largely unspent.
Meanwhile, General Irabor has said a total of 5,235 people have rescued from the Boko Haram terrorists in the last month.

While briefing the media about the activities of Theatre Command yesterday, he reminded the public to be more alert and security conscious with their environment, especially when a strange face comes around.
“I also commiserate with all the victims of the recent suicide bombings by Boko Haram terrorists within the Theatre. We shall continue to work to ensure the safety of lives of every citizen. Let me once again use this medium to remind the remnants of Boko Haram terrorists that their miserable days are numbered because their future is going to be disastrous if they fail to surrender and lay down their arms.” 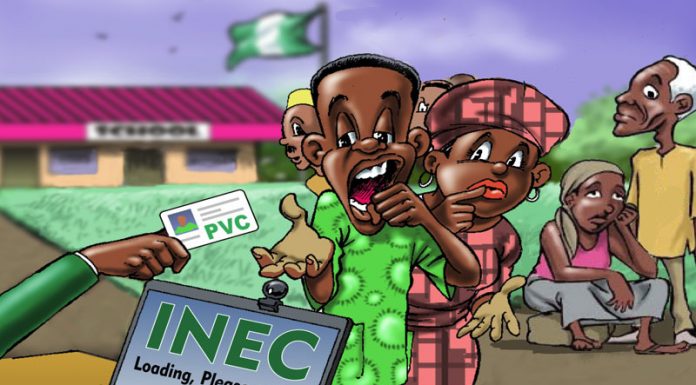 F1: Hamilton One Win Away from Equalling Schumacher’s Record