Gareth Bale is a doubt for next month’s Clasico against Barcelona after suffering an ankle tendon injury during Real Madrid’s 2-1 Champions League win at Sporting CP on Tuesday, the La Liga leaders have confirmed.

The Wales international limped off after 58 minutes in Lisbon having sustained a blow to his right ankle in a challenge with Sporting centre-back Sebastian Coates.

Tests conducted conducted at University Hospital Sanitas La Moraleja showed Bale to have “a traumatic dislocation of the peroneal tendons in his right ankle”.

Madrid did not put a time frame on the forward’s recovery but he must now be considered a major doubt for this season’s first Clasico showdown at Camp Nou on December 3.

Bale has been influential for Madrid this season, performing with distinction as Cristiano Ronaldo grappled with fitness problems post Euro 2016, scoring seven goals in 15 appearances across all competitions.

Zinedine Zidane’s men are four points ahead of defending champions Barca at the top of La Liga and host Sporting Gijon this weekend. 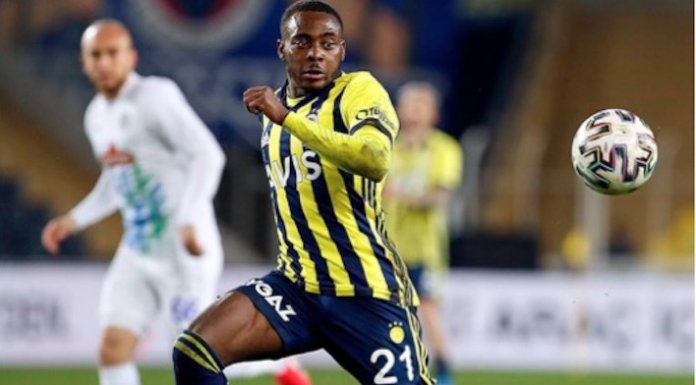