The President of the National Association of Seadogs, Mr. Arthur Boje, has asked the President Muhammadu Buhari-led administration to tackle infrastructural deficit in the Niger Delta region in order to stem the rising wave of insurgency by militants.

Boje, who spoke in an interview, said agitators will have no reason to be rebellious if the basic infrastructure were made available.

He also said that the ongoing anti-corruption crusade would help cleanse the image of the country in the developed world.

According to Boje, instead of granting amnesty, the focus should be on developing infrastructure in the region as the idea of pardoning militant groups has encouraged the emergence of new agitators.

He alleged that the bulk of those agitating in the region were mainly doing it for their selfish reasons, not for the benefits of the communities.

Boje said, “The Niger Delta Avengers believe that they have some form of control over oil pipelines that passes through their communities; that is why they are fighting. At the end of the day they are actually looking for amnesty and compensations. They are not really fighting for the interest of the communities but their pockets.

“If the government now grants amnesty, some other groups will emerge. But the government could use a double-edged sword to address the issue of militancy by dealing with the infrastructure devastation in the region.

“Look at Warri in Delta State, for instance; it is still impoverished. If there is proper infrastructural development, the government can come out boldly to question the agitations. If these issues are addressed, it may stem insurgency in the region.

“Again, when there are really no reasons for agitations, the people themselves will boldly uncover those behind the pipeline destructions. These militants are not faceless; the people know them.”

He noted that the recent meeting between President Buhari and selected leaders from the Niger Delta region was a step in the right direction.

“The meeting with the President is a way forward. I believe that some of the demands by the leaders from the region might be good,” he said.

On the anti-corruption crusade, Boje said it would help cleanse the already battered image of the country.

“The image of Nigerians abroad has been negatively affected. Our leaders have not helped matters by stealing huge sums from Nigeria to these countries. There is this general belief outside that all Nigerians are corrupt. It is for this reason that President Muhammadu Buhari has emphasised corruption as a major area to tackle,” he said. 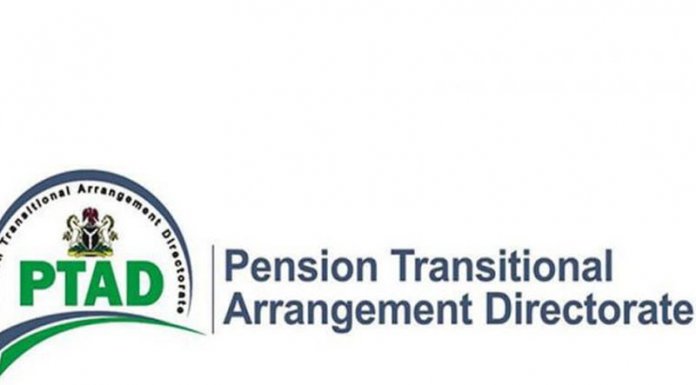