Acknowledging the vital roles industrialisation, trade and investment play in economic development, the Lagos State government has partnered the Lagos Chamber of Commerce and Industry (LCCI) on investment-friendly policies to address the bottlenecks impeding the real sector of the country.

The Governor, Lagos State, Akinwunmi Ambode, stated that the Lagos State government identifies with the chamber on its advocacy for the enthronement of policy consistency through alignment of fiscal and monetary policies, noting that the present administration is committed to improving the business environment and making it more attractive to investors

Represented by the Secretary to the State Government, Mr. Tunji Bello, at the opening ceremony of the 2016 Lagos International Trade Fair organised by LCCI, the governor said: “Our administration will continue to improve on its business climate, attract more local and foreign investments into the State, create job opportunities and increase productive capacity until we achieve our dream of becoming Africa’s model megacity by 2025.”

He said the increased number of participants and volume of transactions recorded every year is indeed a manifestation of its potency and effectiveness as a business exposition and a worthy platform for economic transformation.

He added that the theme “Positioning the Nigerian economy for diversification and sustainable growth” is aimed at addressing urgent issues that would facilitate the turning-around of the nation’s economy for good.

He commended the LCCI for staging the annual event, saying that it has become a component of the trade architecture of the State having become a household name and popular amongst all and sundry, reaffirming that the State will not relent on its efforts, knowing the task of achieving the goal of sustainable trade and industrial development is key for economic development.

Also speaking at the event, the National President, NACCIMA, Dr. Bassey Edem, said the theme of this year fair cannot be more appropriate at this time that the country is going through economic recession, which had been operating a mono-commodity based economy these past years.
He stated that with the unfolding economic situation in Nigeria and the commitment of the government to ensure that diversification of the country’s economy is attained within the shortest possible time, the expected growth from the diversification will be sustained.

“As we may be aware, economic diversification is the process of expanding the range of activities both in the production and distribution of goods and services. It is the widening of the economic activities to create a broad based economy. In achieving this expansion, the challenges that make industrial investment in the country very expensive and unattractive have to be eliminated. These challenges include poor infrastructure, unstable fiscal and monetary policies and taxation multiplicity among others,” he advised.

He pointed out that a diversified economy will stabilise the country’s economy against the shocks that comes with a mono product based economy such as the downward trend in crude oil prices that is currently being experienced in the global market, and enable private sector operators and all other citizenry enjoy the dividend of democracy which is the core mandate of any government.

“Let me also note that we are aware of the Federal Government efforts in rejuvenating the economy through the different policies, programmes and activities, and we wish to state that NACCIMA as the “Voice of Nigerian Business” will continue to advocate for the growth of businesses and the enhancement of a conducive business environment in Nigeria,” he added.
In his words, “Trade fairs such as the Lagos International Trade Fair need to be supported by Government, because it creates a platform for investors and others stakeholders to display the opportunities that come with diversification. As a result of this, we would like to reiterate our call for government’s support to Lagos Chamber of Commerce and Industry towards achieving its desire for a permanent trade fair ground that would host this fair and every other trade promotion activities aimed at expanding Nigeria’s economy.”

“NACCIMA is indeed proud to be associated with the LCCI with the innovative spirit put into sustaining this trade fair, and aligns fully with the value creation component which this fair aims to achieve despite the challenges surrounding the hosting of the fair,” he said.

The President, LCCI, Dr. Nike Akande, said the theme was chosen to underscore the critical importance of economic diversification to attract the necessary local and foreign investments into the country, saying that this is the surest way to go in ensuring a sustainable economy.
She stated with the dwindling global oil price, it is pertinent for both the private and public sectors to focus on developing the non-oil sector of the economy, maintaining that the sector is more inclusive and more growth oriented 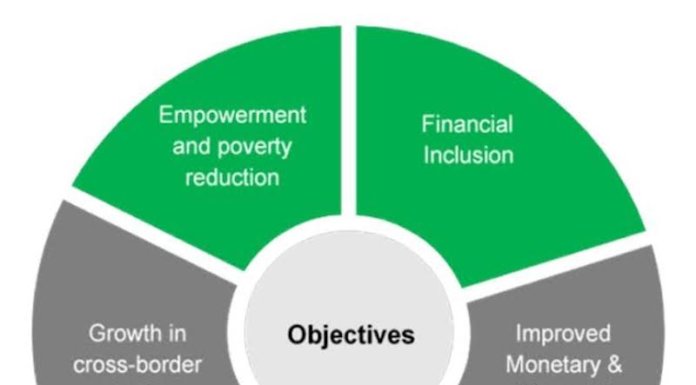