The South-south zone of the All Progressives Congress (APC) will today celebrate the outgoing Governor of Edo State, Adams Oshiomhole, at a colloquium and send-off dinner in honour of his remarkable achievements in office.

Dignitaries expected at the event include President Muhammadu Buhari, Vice President Yemi Osinbajo, all state governors as well as all ministers from the South-south zone.

The dual event, which is scheduled for the Best Western Home Ville Hotel in Benin City, is coming one week to the end of the two-term governor’s tenure.

According to a statement by the organising committee chaired by a former Deputy Speaker of the House of Representatives, Hon. Chibudom Nwuche, Oshiomhole deserves accolades for his monumental achievements, which include massive construction of roads, rehabilitation and building of schools, provision of potable water, health facilities and employment generation.

The committee said the comrade governor’s achievements and legacies in governance will remain indelible in Nigeria’s political history, adding that through his excellent and all-inclusive leadership style, Edo people are happy with the APC on account of the governor’s outstanding performance.

It said the electorate demonstrated this in the just concluded governorship election in the state when they voted massively for the APC candidate, Mr. Godwin Obaseki, who has emerged as successor to the comrade governor. 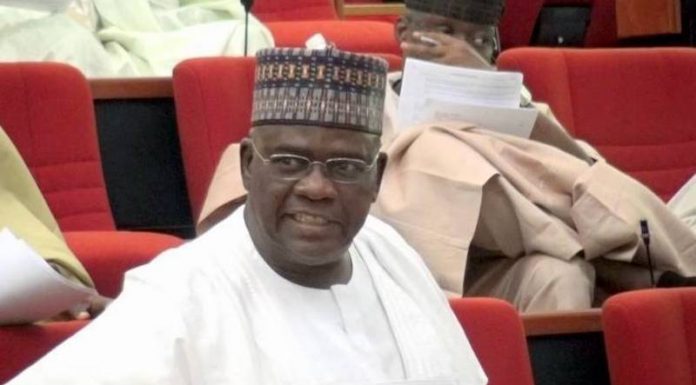