As part of efforts geared towards improving standard of education in the grass root, no fewer than 600 students have been given scholarship by Builders Hub Impact Investment Program (BHIIP) in Kogi State.

The event which was held yesterday at Obeibe primary school at Ihima, Okehi Local Government Area of Kogi State was in memory of late Dr. Jimoh.
Akpoti.

She also gave out three sewing machines to a widow and two female orphans for their up keeps. However promised to extend this humanitarian gestures to the three Senatorial district in the State.

One of the beneficiaries of the sewing machine Mrs Ahuyiza Ajawara, a widow thanked Barr Akpoti for coming to her aide and also her effort towards relieving the plight of children living in poverty.

Late Dr Jimoh Akpoti who died on the 3rd Nov, 1998 was a great philanthropist, loved by everyone and helped people in need irrespective of who they were and his daughter whom he had taught so many good things like how to dream big and how to share decided to celebrate him by putting all of his lessons into one big pot of goodness and adopt the tuition responsibility of 600 pupils.

Akpoti placed much premium on talents than academic qualification, stressing the need for parents as well as the pupils and students to harness their talents in their environ. 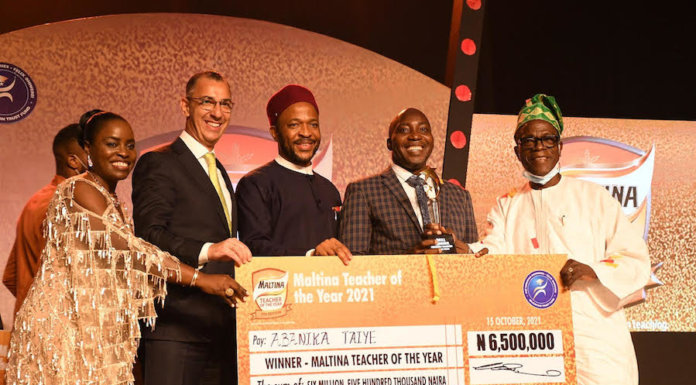