Governor Akinwunmi  Ambode of Lagos State has said that his administration would not  discriminate against any resident of the state  based on tribe or religious affiliation.

The Governor, who hosted the executive members of the Federation of Muslim Women Association of Nigeria (FOMWAN), at the Lagos House, Ikeja, said as much as the State was home to a large number of religious organisations, the government would continue to respect the constitution of the country which allowed for freedom of association. He however urged all religious bodies to continue to exhibit tolerance and unity among themselves.

“In Lagos, it is very clear that there is heavy presence of religious organisations, Lagos is a cosmopolitan state, we do not discriminate, and we are set out to obey the constitution of this country. And in doing so, free citizens of Lagos State should be given the chance to excel to where God has planned for them to be.

The Governor, who said Lagos was honoured to be chosen as the host for the 31st edition of the FOMWAN Conference, also commended the group for embarking on laudable projects just as he assured them of the readiness of his government to partner with them in executing the projects earmarked to be done in the state.

He said what the group was pursuing was not just for their own benefit, but for the purpose of positioning mothers for nation building and the future leaders of the entire country as a whole.

“I have read some literature about you, I am very happy to associate with this association because you have done things that government should ordinarily do. And it is not about women, it’s about you, and it’s about the future of Nigeria,” Governor Ambode said.

He said the group deserved to be celebrated for promoting peace, unity and empowering of women in general as well as having 36 branches in the 36 states of the federation with about 2000 delegates together.

“It is not something we should overlook. This is something that we should celebrate, we just want other groups to emulate. Not minding what government can do for us, but you are using religion to promote peace, promote unity and also promote what our children can actually do as well as empowering our women,” the Governor said.

Earlier, Deputy Governor of Lagos State, Dr. Idiat Oluranti Adebule, who is also a member of the group, expressed appreciation, especially for the support the group and the entire Muslim family has been receiving from the Governor.

Also speaking, President of the group, Hajia Aminat Omuti, said they had come to visit the Governor ahead of their Conference and equally commended him for the giant strides he has done in the state in the last 16 months of his administration. 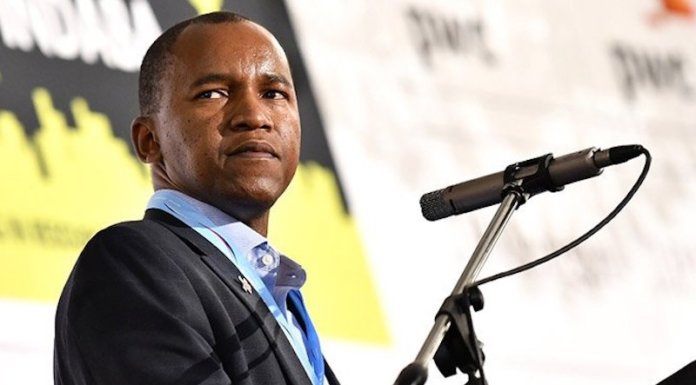