Following the inclusion of Kano and Plateau states as benefiting states of the North East Development Commission, a coalition of groups under the aegis of Stand Up For Benue Now, SUFBN, yesterday stage a peaceful match in Makurdi demanding that the federal government enlist the state among those to benefit from the intervention.

Members of the groups who carried placards some of which read “Benue is the worst hit by the activities of terrorists and herdsmen, if Kano and Plateau states can be included in the list of benefiting states why not Benue?, It is injustice to abandon Benue where 13 out of 23 local government areas were sacked by terrorists.”

The aggrieved members who matched through Makurdi town later barricaded the entrance of the Benue Government House but were prevailed upon by the State Police Commissioner, Bashir Makama and the Chief Of Staff to the Governor, Mr. Terwase Orbunde to vacate the entrance.

Speaking to the agitating youths, the Police Commissioner cautioned them against doing anything that could trigger violence and break down of law and order in the state.

Makama said, “the essence of this match is for the good of the people of the state so if you do anything that could create a state of crisis in the course of this match, it then means that the purpose you want to achieve has been defeated.”

Addressing the gathering, the Chief of Staff to the Governor, assured that the demands of the coalition would be forward to President Muhammadu Buhari by Governor Samuel Ortom for necessary action.

Earlier, Coordinator of the coalition, Comrade David Idah said “this match is intended to persuade all Benue indigenes to prevail on President Buhari and the Senate President to do Justice to Benue people by including our state in the coverage area of the North East Development Commission because anything in the contrary will be an injustice to our people? If Kano and Plateau states were included as beneficiaries why not Benue.” He queried. 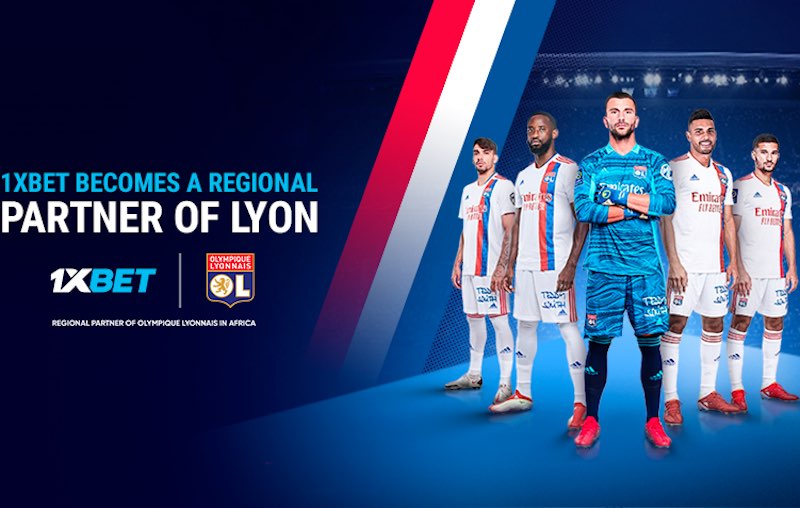