The Atlantic Bond Initiative, ATBOND, has sealed an agreement with Badagry Kingdom towards socio- cultural and economic development of the community.

The deal which was concluded at an event organised by ATBOND recently, will further strengthen the bond between Nigeria and the United States of America through cultural cooperation.

Founder of the initiative and Human Rights activist, Mr. Rotimi Vaughan pointed out that the history of Badagry kingdom as it relates to slavery had been negatively impacting affecting  its economic status, hence the need for  the latest development which seeks to put an end to modern slavery.

“This marks the beginning of green achievement in Badagry, Lagos State and Nigeria as a whole.  The whole idea was for economic and cultural advancement and in particular, to   reconnect blacks in Diaspora to their root.

“We are working in connection with African Village in Sheldon, South Carolina, USA to bring this dream to fruition and it is expected that both economies will reap bountifully in this arrangement” ,Vaughan stated.

While receiving members of the organisation, the Akran of Badagry, Aholu Menu-Toyi 1, lauded the initiative and urged all  to  support and pray for the success  of the project which would expose the environment to global investment and other opportunities.

The monarch added that, “This  initiative, in addition to increasing our foreign exchange earnings will attract influx of the blacks in Diaspora to our community. I therefore give my total support; so also that the black in Diaspora will trace their root to Nigeria‘,’ he said.

Vaughan also disclosed that plans were in top gear for the Lagos-Oyotunji Cultural Heritage Fiesta which will hold  in Oyotunji  African Village in Sheldon, South Carolina, USA ,later this year.

It would be recalled that the ATBOND team recently paid a visit to Osun State Governor, Rauf Aregbesola, where the governor pledged his support and commitment to the mission which was to establish  a modern link between Lagos, Nigeria and South Carolina, USA, as well as endorsed the organisation  as the custodian and promoter of socio-cultural relationship between the two economies. 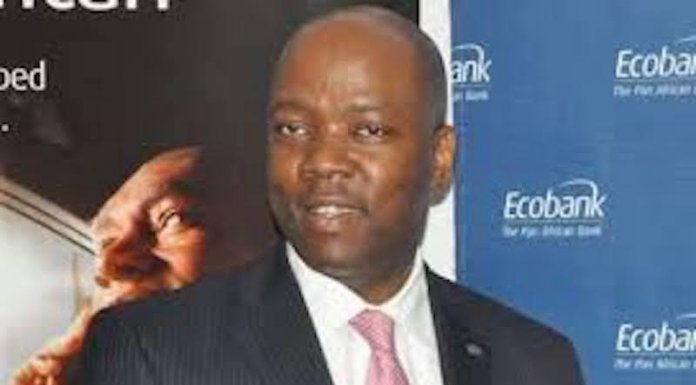