The Senate Majority Leader, Mohammed Ndume, at the weekend vowed to fight those involved in the diversion and theft of federal government’s grains to victims of Boko Haram insurgency with his last breath.

Ndume, who is a senator representing Borno south, one of the districts severely affected by the insurgency, told journalists after taking possession of grains sent by the federal government since six months ago to alleviate the suffering of victims of Boko Haram in Borno State, saying: “As long as I am still alive, I will make sure all the grains sent to our people are delivered.”

The lawmaker said he was disturbed about the very thought that some contractors hired by the Federal Ministry of Agriculture will even dream of diverting food meant for such highly traumatised people in the North-east.

Ndume revealed that he was speaking for the entire lawmakers in the state who are represented in Abuja adding that many heads will roll by the time he gets to the bottom of this lingering diversion.

According to him,  the same thieves stole over thirty trucks during the Jonathan administration and have not stopped stealing the food meant for “our already traumatised people.”

Ndume who was at the North-east zonal office of the National Emergency Management Authority’s (NEMA) store to take delivery of the grains alongside Minister of State for Power, Alhaji Mustapha Shehuri, said that the supply of grains was a response from the President Muhammadu Buhari to the food needs of the people of the North-east which is why 113 tonnes of grains were allocated to Borno out of 300 available in the reserves.

He commended the presidential commitment to the North-east for the supply of more food, adding that himself and his senators were spurred on by this gesture to do more for their people.

Ndume said he was happy the EFCC had waded into the issue of missing trucks with a view to catching the grain thieves and correcting the lapses.

He lamented that the state grains were being stolen by a cartel that had been in existence since the President Goodluck Jonathan’s era, claiming that the grains stolen now were traced to those that stole Borno grains during the past administration.

On the devastating problems facing the state, the Senate Leader noted that the North-east commission is out to address poverty, trauma and malnutrition which has been staring the face of the people since Boko Haram paid a wicked visit in 2009.

On the mistake of smuggling Kano and Plateau inside the states to benefit from the proposed North-east development commission, he said this would be addressed and they will surely go on “legislative conference,” to sort this out.

It was gathered that 79 trucks have been received so far by NEMA officials, while they are still expecting about 35 trucks of grains for the people of Borno State, which was approved by the presidency about six months ago to act as palliative to internally displaced persons in the troubled state. 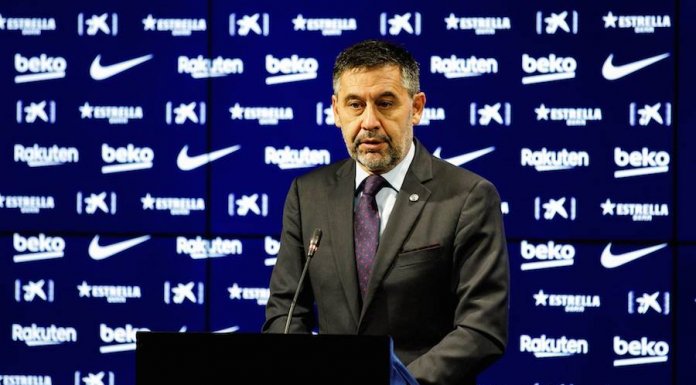