Fayose said the statement issued last Saturday by the group,  the umbrella body of herdsmen in Nigeria openly threatening  to wage war against the government and people of the  state under the pretext that four cattle belonging to its member were killed by the newly inaugurated Ekiti Grazing Enforcement Marshal (EGEM),  confirmed  its readiness to carry out the sinister  action.

At a press  conference in Ado Ekiti yesterday,  Fayose  said the silence of the federal government has no doubt further confirmed the insinuation that there was an alleged plot  by  herdsmen to invade some border towns and villages in Ekiti  and cause chaos,  so as to justify the evil agenda of declaration of a state of emergency on the state.

“Nigerians should be reminded that in May, this year, Myetti Allah Cattle Breeders Association of Nigeria said openly that the reason for the killing of over 1,000 people in Benue State was the killing of over 800 cattle by Tiv youths. In other words, Miyetti Allah boldly told Nigerians that its members (herdsmen) killed over 1,000 Agatu people of Benue State because their cows were killed!

“Up till now , no one has been arrested for the massacre in Agatu in Benue State and now, Ekiti State and its people are being threatened by this same Myetti Allah Cattle Breeders Association of Nigeria, and the federal government has pretended as if nothing is wrong.

“Therefore, in view of the above, we wish to tell Nigerians and the entire world that in the event of any invasion of Ekiti State by killer herdsmen, the federal government should be held responsible.
“The herdsmen and those urging them on should also be informed that any attack on one Ekiti person is an attack on all Ekitis and we shall not sit back and allow our people be killed under the guise of cattle rearing,” the governor said.

Fayose added that in the event of  security agencies’  refusal to secure the lives and property of Ekiti people,  that the people will have no option than to resort to self help.

“Our forefathers did same in the famous Kiriji War and we won’t mind doing the same now! I  therefore use  this opportunity to put Ekiti people, especially residents of border towns in the state on red alert. Ekiti people must be prepared to defend their land against these Philistines whose attributes and characters are extremism, violence, bloodshed and destruction.

“For the avoidance of doubt, the Prohibition of Cattle and other Ruminants Grazing in Ekiti State Bill, 2016 that was signed into law on August 29, 2016 remains in force. Nigeria is a federation and each state is empowered by law to make laws to protects its people.

“Therefore, the Miyetti Allah Cattle Breeders Association of Nigeria should rather tell its members to comply with this law by seeking from the government designated land for grazing ranch, which the government is always willing to give.

“Five cattle that were arrested last week are being kept in the government ranch and their owners can take them back as soon as the necessary fines are paid.

“It is strange that the Miyetti Allah Cattle Breeders Association of Nigeria kept silent when its members killed two people and injured several others in Oke Ako in Ekiti State. It is strange that the same Miyetti Allah that defended the murder of over 1,000 Agatu people of Benue State and kept silent when herdsmen killed over 100 people killed in Enugu State and a traditional ruler was killed in Delta State, suddenly found its voice when Ekiti State government decided to curb the murderous activities of its men.

“Why didn’t Miyetti Allah that is now calling on President Muhammadu Buhari to warn me, the custodian of the mandate of Ekiti people warn its members when they were killing Nigerians and destroying farmlands?
Are their cows more important than human lives?
“To us in Ekiti, lives of 5,000 cows cannot be equated with those of human beings that are being killed daily by herdsmen across the country.

“Miyetti Allah Cattle Breeders Association of Nigeria must know that if they want to rear cows in Ekiti, they should do so in accordance with the laws of the state. After all, law prohibiting sale and consumption of alcohol was made in Kano State and the law is being enforced while Sharia Law made in some States in the north is also being enforced.
“We therefore want to appeal to all security agencies to be alive to their responsibility of protecting the lives of Nigerians and their property,” Fayose said. 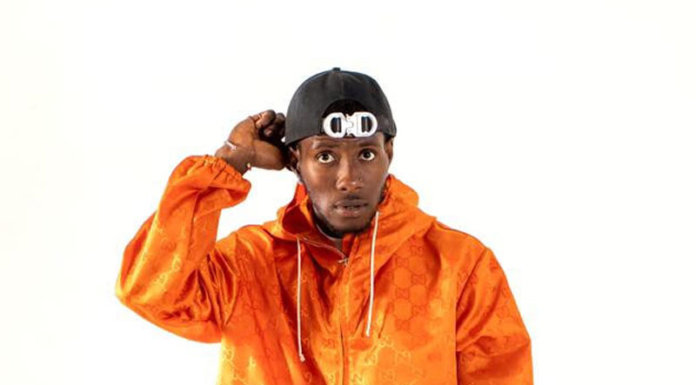