The marriage saga in Katsina State involving a minor, Habiba Isiyaku, a 14-year-old girl who was allegedly abducted, converted to Islam and forced into marriage by her abductor, Jamilu Lawal, has raged for nearly two months. But the Minister of Women Affairs, Senator Aisha Alhassan, who should be at the forefront of the efforts to defend the rights and dignity of such innocent minors, has maintained a disturbing silence.

Though, Habiba has denied being abducted or forced into the marriage, at 14, and under the country’s laws, it is clear that she is acting in all innocence. Besides, her father, Isyaku Tanko, has opposed the marriage and demanded the return of his daughter, albeit, unsuccessfully. The Nigeria Police, too, has seemed helpless.

The police was only able to summon the courage to “advise the girl to go back to her parents” just last Monday, despite learning about the matter since September. Yet Alhassan, under whose ministry the responsibility of protecting vulnerable persons like Habiba falls, has remained silent. This ominous silence must be broken. – Vincent Obia 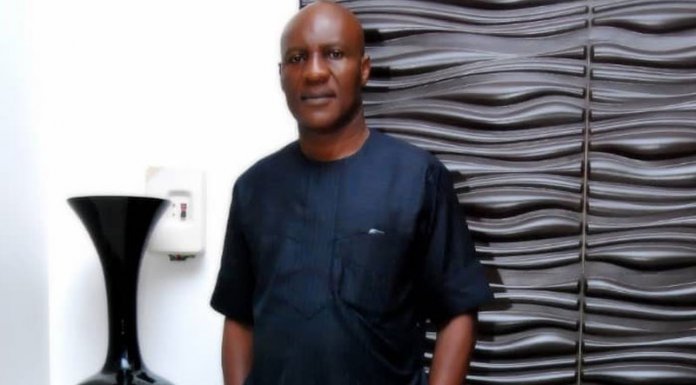