In his first official reaction to the raid carried out on residences of some judicial officers two weeks ago by operatives of the Department of State Services and arrest of four judges, the Chief Justice of Nigeria, Justice Mahmud Mohammed, has said the ‘sting operation’ was an assault on the independence of the judiciary.

Justice Mohammed also said that two weeks after the operation was carried out, the DSS had yet to forward any complaint or any official communication regarding the seven judicial officers to the NJC.

In an unprecedented sting operation targeted at judicial officers accused of involvement in corrupt practices, the DDS had on October 8 and 9 raided the homes of judges in different states and Abuja leading to the arrest of some of them including two Supreme Court justices, Sylvester Ngwuta and Inyang Okoro, and two judges of the Federal High Court, Ademola (Abuja Division) and Muazu Pindiga (Gombe Division). The secret police organ also claimed it recovered over N362 million during the operation.

The National Judicial Council, chaired by Mohammed, had earlier condemned the raids and arrests, and shunned calls from the Nigerian Bar Association (NBA) that the affected judges should step down until their innocence were fully established.

Two of the affected judges, Ademola and Ngwuta, have however protested their arrests in separate letters to the CJN, alleging victimization based on their refusal to be influenced in judicial matters by some members of the federal cabinet.

A statement issued yesterday by Senior Special Assistant to the CJN, Mr. H. S. Sa’eed, said: “The Hon. Chief Justice of Nigeria also wishes to state in clear terms that the ‘sting’ operations carried out by the DSS on 07 and 08 October 2016 was certainly an assault on the independence of the Nigerian Judiciary.”

He however added that, “Nonetheless, the Judiciary fully supports the anti-corruption drive of the President of the Federal Republic of Nigeria, President Muhammdu Buhari, GCFR.”

As the head of the third arm of government, the CJN also tried to clarify the lingering face off, insisting that the judiciary is not a party in the matter as it is only between the DSS and NJC.

He therefore said the Nigerian Judiciary was not on trial and called on all Nigerians to continue to have faith and full confidence in the Judiciary.
The statement reads: “It must be reiterated that the current misunderstanding is only between the National Judicial Council (NJC), which was established by the Constitution and the Directorate of the State Security (DSS), in the Presidency.

“Hence, we must emphasise that the Judiciary continues to maintain cordial relations with the other arms of government, that is, the Executive and the National Assembly.
“The Hon. CJN reiterates that the Nigerian Judiciary, as an Arm of the Government of the Federal Republic of Nigeria, is not a party in this matter, nor is the Nigerian Judiciary on trial.”

Noting that he was deeply concerned by the rising antagonism over the arrest of judicial officers and other issues related to it, Justice Mohammed reacted to the call by President of the Nigerian Bar, Abubakr Mahmoud, SAN, to suspend judicial officers whose residences were invaded and who were subsequently arrested and detained by the DSS, maintaining the he, “believes that the call was unnecessary and hasty as the said judicial officers are still being investigated by the DSS.”

He recalled that some of the affected judicial officers had already been investigated by the NJC, which found some culpable and recommended their removal from office by dismissal or retirement to the president and respective governors in line with the constitution.

“While some are still being investigated by the NJC, in respect of others, no complaint against them has been received by the NJC whose powers to suspend must be exercised in accordance with the provisions of the Constitution establishing it,” he said.

The CJN further noted that NJC was investigating various complaints against a number of judicial officers and that as soon as such investigations were completed, appropriate recommendations would be made as the case may be, to the President or Governors, who would have the final say on the fate of the affected judicial officers.

He said any judicial officer found wanting could then be charged for the offences disclosed from the facts against them and be prosecuted if necessary.

Noting that the Nigerian Judiciary has never and will never shield any Judicial Officer who is found to be guilty of corruption, he however expressed his belief that due process and the rule of law must be followed. 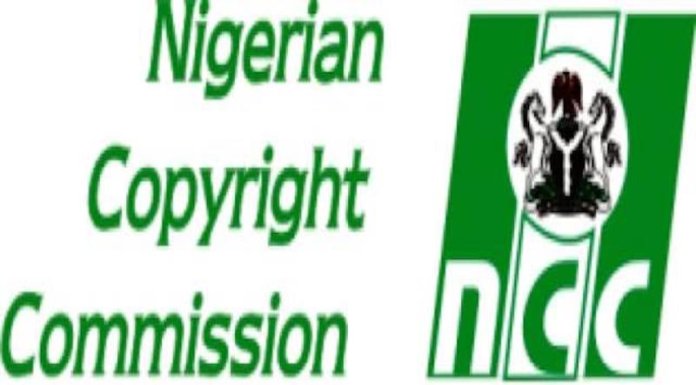