Eromosele Abiodun
The Committee for the Defence of Human Rights (CDHR) has called on the federal government to ensure a thorough investigation into the alleged killing of an automobile mechanic in Alagbado, Lagos State, by some officials of the Nigeria Customs Service (NCS).

The human rights group stated this during their protests at the Customs office, Ikeja and the Lagos State House of Assembly, Alausa.

The CDHR Chairman, Lagos Chapter, Alex Omotehinse, who expressed disappointment at the incident said: “The long hand of the law can catch up with anyone. The Customs officers will be brought to book and justice will be done. In a bid to cover up their shame and lack of competence, they abducted a relation of the late Saheed Omotosho, named Rasheed Oyedeji, who attempted to raise alarm over the killing of his brother. The masses are now afraid to move peacefully within the community.”

The chairman demanded, among others, “immediate and unconditional release of Oyedeji in the custody of the men of the Nigeria Customs Service.”
He called for justice for the deceased, adding that adequate compensation must be paid to the family of the deceased by the NCS.

Omotehinse also called for immediate investigation and arrest of all Customs officers involved in the criminal act.
An official of the NCS, Adamu Turaki, promised to forward the group’s petition to the Comptroller-General of NCS.

Turaki said the petition would be looked into and justice would be done after investigation.
The protesters, who later proceeded to the State Assembly, also presented a petition to the Speaker, Mudashiru Obasa, calling for laws to restrict operations of Customs officers to the border areas.
Dayo Saka-Fafunmi (APC-Ifako Ijaiye I) while addressing the protesters on behalf of the speaker, said the House had condemned the killing of Omotosho during a plenary session.

He said:“We empathise with you on this loss. It was a loss for the entire state and the nation. We strongly believe that the strength of democracy lies with the people. The Lagos State House of Assembly being a responsive and responsible arm has tabled the matter and has decided to take the matter up. We will ensure protection of the people. We are not leaving the people of Ifako Ijaiye and family of Saheed Omotoso in this struggle, the House will ensure justice is done. Every allegation will be treated accordingly.” 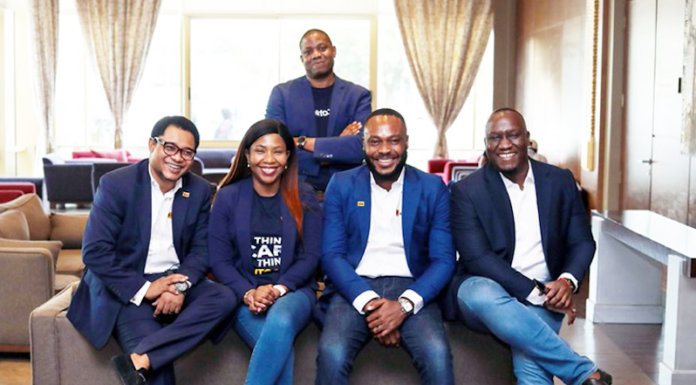