Some other Nigerians also made their way to the second round. Joseph Imeh Ubon beat Christopher Andrew Ito in another straight set of 6-4,6-4. Mohammed Mohammed defeated Ghanaian Tsatsu Segbedzie in 7-6,6-4 match. Sylvester Emmanuel also got the best out of Ugandan Duncan Mugabe in 7-5,4-6,6-3 game. Thomas Otu beat compatriot Albert Bisong Bikom 6-1,6-4.

However, Moses Michael was not so luck, though he fought a good fight, he lost to Maciej Smola of Poland in 7-5,4-6,6-3 game. Christopher Bulus also lost to Sasi Kumar Mukund of India 6-0,6-2. Ikechukwu Iloputa lost his game against Moez Echargui of Tunisia 6-2,6-2, all in the men’s singles.

According to the Tournament Director, Prince Wale Oladunjoye, each fan at the venue is entitled to a raffle ticket. Draws will be held at the end of which winners will have the opportunity of winning various gifts courtesy of X-pression Hair.

“Tennis enthusiasts are expected to come in their hundreds to watch classic tennis at the prestigious Lagos Lawn Tennis Court, Onikan daily; 9am for morning session and 1pm for afternoon session. Fans will be winning fabulous prizes as give away courtesy of ‘Expression Hair Products’ our dependable partner, ” Oladunjoye concluded. 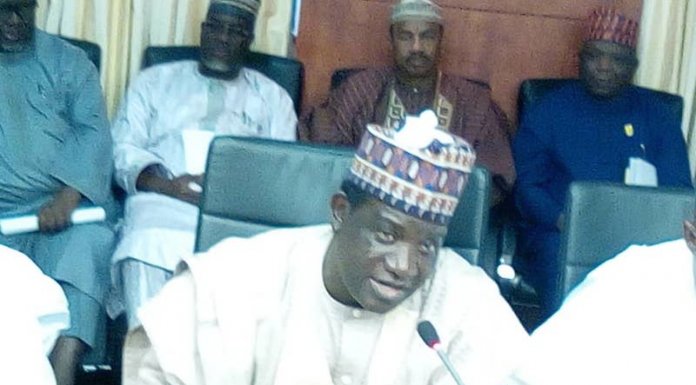