The UN Secretary-General, Ban Ki-Moon, has welcomed the release of 21 Chibok schoolgirls, following more than two years of captivity.

In a statement in New York, he however expressed deep concern about the safety and well-being of the remaining schoolgirls and other victims of abduction by Boko Haram, who are still in captivity.

The Secretary-General, according to the News Agency of Nigeria (NAN), urged the international community to continue supporting the government of Nigeria in its efforts to secure their release, rehabilitation and reintegration.

He called for increased efforts to ensure additional humanitarian access in the North-east of Nigeria, and reiterated the continued commitment of the United Nations in this regard.

According to Ban Ki Moon, the Special Representative of the Secretary-General for West Africa and the Sahel, in his capacity as High Representative for Nigeria, will continue to engage with the Nigerian authorities and international partners on this matter. 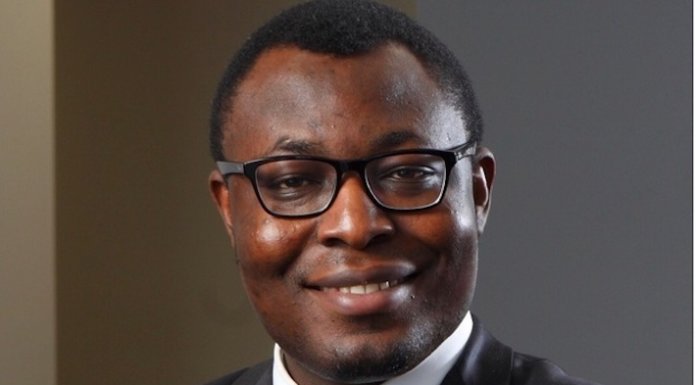