Investors and state governors at the just concluded Nigerian Economic Summit (NES) in Abuja, have outlined some measures that would bolster the federal government’s plan to deepen job creation in the country.

Although the summit identified some critical factors that impeded job creation in the past such as high interest rates, uneven distribution of fertilisers and lack of full implementation of some government policies, some investors like Aliko Dangote of Dangote Group and Jay Ireland of GE Africa, were of the view that investment in agriculture, infrastructure and power are key factors that would open up job opportunities and job creation for the country.

According to Dangote, government must invest in agriculture, mining and manufacturing, including training, in order to give Nigerians the opportunity to acquire relevant skills that would make them employable. He said Dangote Group has set aside N15 billion for training of Nigerians on cement manufacturing, but expressed worries on the issue of land acquisition for business expansion.

He said most investors have the capacity as well as the will to invest in Nigeria, but have challenges in accessing land.
Dangote was, however, of the view that government could actually create more than three million jobs, if proper investment is done in the agricultural sector.

The Chief Executive Officer, GE Africa, Mr. Jay Ireland called for consistent policies on the part of government, training and protection of small businesses, to boost job creation. He said GE Africa would continue to invest in Nigeria, because the company believes in the future of the country and the safety of its investments in the country.

Ogun State Governor, Ibikunke Amosun said it was in the interest of government to create jobs for its citizens. He said Nigerians need to be trained on skills acquisition, since many Nigerians are willing to work, but do not have the requisite skills, even though some have the skills, but do not have a ready job. He said agriculture is the best option for Nigeria to engage its citizens in the area of job creation, and that the private sector must be involved in all of these. He said in Ogun State, government released N500 million, while banks released another N500 million to finance agriculture in the state.

Governor of Kebbi State, Abubarka Atiku Bagudu said the economic recession that Nigeria is passing through is an eye opener for government to diversify the economy and create more jobs for the people, instead of depending on oil.

The investors, however, complained of high bank interest rate, which they said, is killing investors’ appetite to invest in the country, especially with small and cottage businesses. They called for further reduction in bank lending rate from 12 per cent to nine per cent, while some were of the view that entrepreneurs should be given zero interest rate, in order to encourage them to invest. 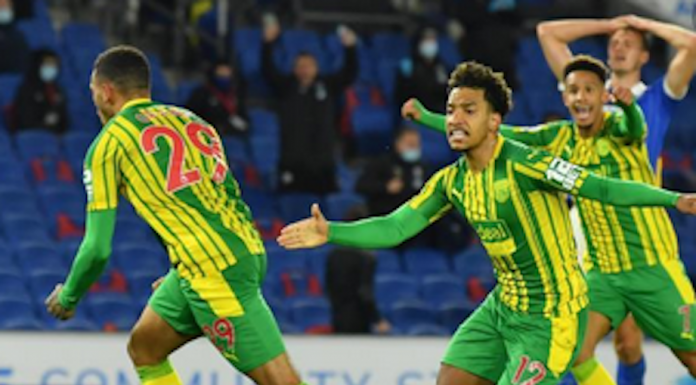