A human rights lawyer, Mr. Femi Falana, monday asked the Lagos State Government to establish its own police service to effectively respond to kidnapping and other security challenges the state had been facing.

Falana, a Senior Advocate of Nigeria (SAN), urged all the states to conduct their census to determine the actual population of the state for effective planning, insisting that no law “prevents the states from doing so.”

He canvassed the position at the 2016 World Habitat Day, which the Lagos State Ministry of Physical Planning and Urban Development marked at the Adeyemi Bero Multipurpose Hall, Alausa, Ikeja.

Falana, who was a lead discussant at the forum, lamented that the current arrangement of relying solely on the federal government for policing “is not fully working to tackle the enormous security situation confronting the state.”

Falana said the state government “can no longer sit and wait for Abuja to send policemen to the state, and as such, it should go ahead to set up its police service to effectively address the security situation in the state.

The human rights lawyer urged the state government, through the Ministry of Justice to work with some experienced lawyers “to perfect modalities for the establishment and take off of the police service.

“Let us sit down; get a few lawyers to work with the Ministry of Justice and devise how we can set up our own police service that we will protect the people of Lagos,” human rights lawyer explained.

On the headcount, Falana said census “is in the Exclusive Legislative list. But I get frustrated when I hear people say there are about 21 million people in Lagos. The state government must sit down and conduct census to determine the actual number of people in the state.

Besides, Falana said the state government should enforce the Tenancy Law of 2011 and the recently enacted Anti-Land Grabbing Law, noting that the insanity of thugs coming “to harass people during development of properties must stop, as such was unacceptable in a civilised society such as ours.”

He urged the state government to tackle the issue of illegal and unapproved structures, noting that the problem must be addressed from the start when they such structures were being erected to safe many lives in future.

Falana commended Lagos State for being consistent in setting aside a day “to celebrate the World Habitat Day. It is a testimony to the fact that the government recognised the right of citizens to housing in accordance with Rule 11 of the International Covenant on Human and Peoples’ Rights which has been ratified by Nigeria and Section 16 of the 1999 Constitution (as amended).” 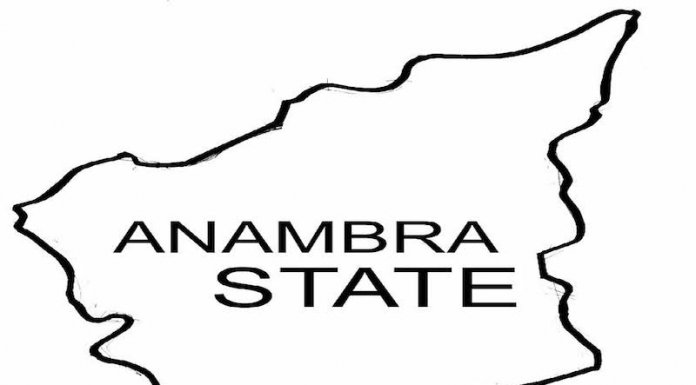