What could have made Chief Cosmas Maduka, a businessman and Chairman, Coscharis Group of Companies, suddenly the toast of the rich and mighty again? If you think they are beating a path to his door to probably acquire more of BMW brands, a business that has given him fame, you may be making a mistake.

If you care to know, the reason is that the successful businessman was recently  granted the franchise to exclusively market and distribute brand new Rolls Royce Limousine in Nigeria! That is another first in his bagful of firsts.

Since its launch recently, many potential buyers are already making demands for the cars. Indeed, this is evident that Maduka has not stopped dreaming. No doubt, his story is an inspiration. Or how else do you explain his rise to fame?  Spyglass  gathered that he started his business empire with just a measly amount- N200- years back, after he was sacked by his uncle, who was also his boss, at the tender age of 14!  At that young age, he had nowhere to head for and couldn’t go back home to his mother.  But determined to shame his critics who labelled him a failure, he later set up his own business. But not long after, he lost everything!  Unlike some others who don’t have a clear vision, he was not disillusioned. He started all over again; and this time, he was more experienced and wiser.

Consequently, he prayed to God ceaselessly to lift him and his prayer was answered. Amidst sweats, Coscharis Group of Companies got its breakthrough in 1982 when the Federal government of Nigeria granted import licences to some Nigerian companies. From then on, the company has continued to expand, even beyond his wildest imagination. 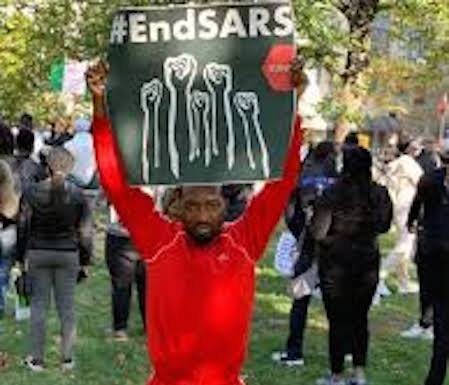 The Confounding Case of Petro Union Oil and Gas Limited – Another P&ID-type Saga?