Onyebuchi Ezigbo in Abuja
The recent peace accord reached between the two warring groups in the Peoples Democratic Party (PDP) may have been brokered by prominent Nigerians and personalities who are non- members of the party.

A revelation to this effect came to light yesterday when the National Secretary of the Senator Sheriff faction, Prof. Wale Oladipo explained that very eminent and committed non-partisan Nigerians waded in to broker understanding between the two party leaders.

Speaking to journalists in Abuja on the progress so far made in the reconciliation process, Oladipo said both Sheriff and Makarfi have agreed to set up a 24-man joint reconciliation committee to finalise the peace deal.

“Eminent and committed Nigerians, some of them completely apolitical, waded in behind the scene, initiated a peace accord that came into effect between Sheriff and Makarfi. The two leaders have agreed that a 24- man committee of committed PDP leaders and members from all over the country, will be formed to chart the way forward for our party,” he said.

Oladipo said that the crisis rocking the PDP as reached a stage where it was beginning to threaten the survival of democracy in the country, hence the rally by concerned eminent Nigerians whose names were not mentioned to save the party from collapse.

He said following the initial understanding, the two leaders have agreed that a 24-man committee of committed PDP leaders and members from all over the country be formed to chart the way forward for our party.
Oladipo who said that Sheriff ‘is away on a foreign trip however promised that committee will be inaugurated very soon so that PDP can bounce back to reckoning.

“This is with the view to bringing this unnecessary crisis to a stop and making sure that the party comes out of it stronger. We are working to select the twelve members that would join the other twelve to find peace. The chairman (Sheriff) who is out of town is in constant touch with relevant stakeholders.”

He added that their group will make known the 12 members when the other side would have been consulted.
“We want a holistic solution that would stand the test of time, we are selecting people of timbre and calibre and there is no point preempting their work,” he said.

He said the role of the 24-man committee will be to unify the party and return the people who had left it
On the minimum standard of concessions that will be made by the side, Oladipo stated that there would not be any need for the committee to be rigid since the two principal gladiators Makarfi and Sheriff are not fighting to perpetuate themselves in office.

“None of the gladiators are fighting to perpetuate themselves in office. There will be give and take and when you negotiate, there will be no need to be rigid.
Oladipo said he would not be able to name a date saying it is the prerogative of the principal actors, Makarfi and Sheriff to name a date for the inauguration committee.
On the just concluded Edo governorship election, the national secretary stated that the party was not giving up as there were people already handling that while saying their performance was not bad as Edo people craved and voted for change of the status quo in the state. 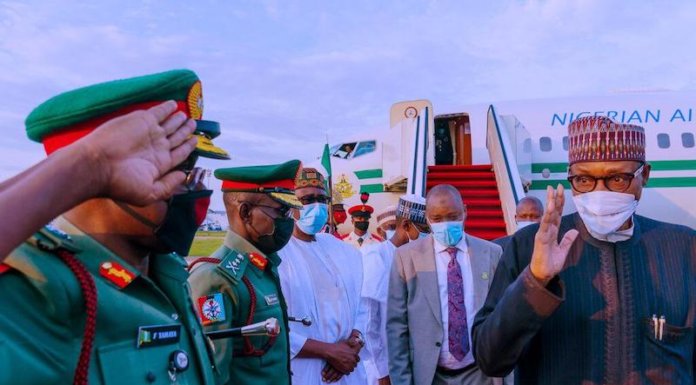