Aviation workers wednesday reinforced their opposition to the planned concession of airports by the federal government as they matched in protest to the domestic terminal of the Murtala Muhammed International Airport, Lagos, insisting that government must rescind the plan.

The workers insisted that government in their concession plan would not protect their interests and also expressed suspicition that the concession may end up as underhand deal, considering the urgency with which government is embarking on the programme.
The workers under the aegis of National Union of Air Transport Association Employees (NUATE) and Air Transport Services Senior Staff Association of Nigeria (ATSSSAN) gathered at the front of the Federal Airports Authority of Nigeria (FAAN) and the Nigeria Airspace Management Agency (NAMA) to kick of the protest.

However, the protest did not disrupt flight operations as everything was carried out on the landside and along the airport road that links the domestic and international terminals, thereby disrupting vehicular traffic.

The Minister of State, Aviation, Senator Hadi Sirika said that government would concession the four major airports in Lagos, Abuja, Port Harcourt and Kano in the first phase of the programme and later concession the rest, as FAAN is managing 22 airports owned by government.
Although the details of the concession plan has not been provided by government but the workers have insisted that the programme is at their detriment, recalling that such efforts in the past tilted against the interest of the workers and what government is doing now is not different from the past efforts.

The General Secretary of NUATE, Mr. Olayinka Abioye had earlier accused government of not putting the interest of the workers into consideration and threatened that the workers would resist the plan to concession the airports, recalling that when the defunct Nigeria Airways was liquidated, workers were left to die without their pay off or their pensions which rose to over N72 billion.

Abioye said, “What we need to recognise first of all is the fact that government particularly in the last 10 years, has been shifting its core responsibilities and this may be due to globalization and neo-liberalism and it wanted to engage in what is called Public, Private Partnership. There is nothing wrong with that if it is done with honesty and it is also purpose driven. Unfortunately we do not believe, particularly with what we are seeing that Nigeria is ripe for concession and privatisation of public utilities,” he said. 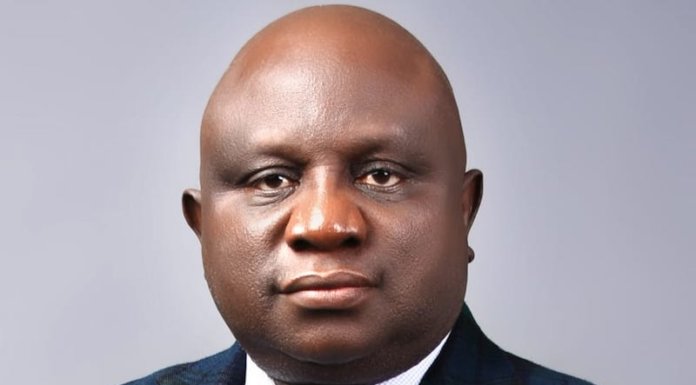