Nwene, former Special Adviser on Local Government and Community Matters, explained that Obiano’s decision was a calculated political move, which he said, was designed to secure him re-election.

He faulted Obiano’s decision to suspend certain levies, rates and taxes in a statement he issued yesterday, alleging that the governor “is already running a government of deceit.”

In a state-wide broadcast, last week, Obiano had exempted the indigenes of the state from paying certain levies, rates and taxes due to the grave effects of economic recession.

Obiano’s decision had stoked protracted criticism in the rank of opposition parties with Nwene noting that the reason for the suspension of certain levies, rates and taxes “is nothing, but a political move to enhance his chances of re-election.”

Nwene said the governor could not be taken seriously because he was not categorical if he was suspending the levies and taxes for 2016 or 2017 as the current year is almost gone.

He pointed out that most of the revenue contractors of the state have paid for the current year and that the governor’s claim of suspending those levies in September is nothing but an act of deceit as most of these taxes have already been collected.

He added that Obiano’s broadcast had exposed the insensitivity of his administration as he pretended he was not aware that barrow pushers, satchet water hawkers and other poor people are being exploited by his agents until it was time to play politics with them.

Nwene likened Obiano’s broadcast to his earlier claim of making $5 million for the state through the export of vegetables like ugwu and okra, thereby asking him to show the account where such money was receipted and who were the buyers.

He, however, noted that Anambra people “are now wiser than what the governor can imagine as small political manoeuvre like suspending levies which have been paid cannot get the people deceived.”

The party chieftain noted that at the appropriate time, the people of the state “will tell the governor with their votes that they are not deceived by cheap political moves.” 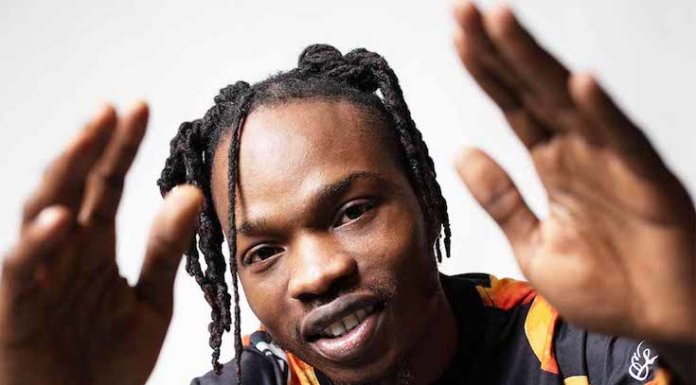