The seven-fight event slated for the Indoor Sports Hall of the National Stadium, Lagos, will feature two international bouts.

Speaking in Lagos on Tuesday, Iloh described his opponent as a kid boxer, who cannot go beyond the first round. “He is not at my level. In fact, he is still a kid in boxing and I will prove it on that day,” said Iloh.

In the light welterweight category, national champion, Olaide Fijabi, will take on Raphael Kwabena King of Ghana. King’s compatriot, Richard Amefun will be in the ring against Nigeria’s Oto Joseph, the national lightweight champion.

The cruiserweight division will feature a national title clash between Idowu Okusote and Ekeng Henshaw. Another lightweight clash will see Sikiru Shogbesan take on Prince Nwoye.

Other fights are the national lightweight duel between Semiu Olapade and Ebube Edeh and the light heavyweight encounter between Kabiru Towolawi and Emmanuel Igwe. The best boxer at the event will go home with a cash prize of N1.5million. 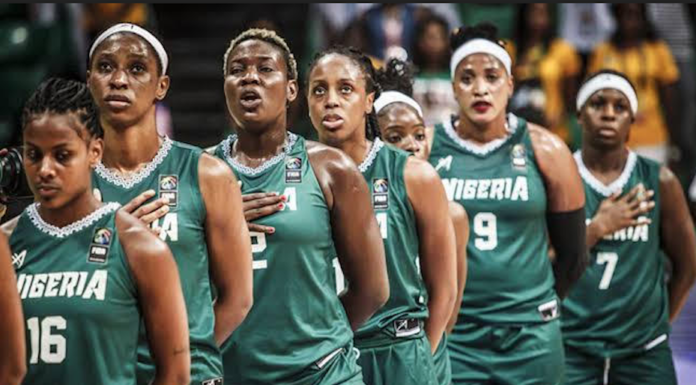