Following the conviction of the Director, 68 Reference Hospital, Yaba in Lagos, Major General Patrick Falola, who was accused of unlawfully admitting students for clinical training without due clearance from the army headquarters, a Special Court Martial has demoted him to the rank of Brigadier General.

Maj. General Falola is said to have admitted Nigerian students studying in Espan Formation University Cotonou in Benin Republic between July and September, 2016.

Delivering judgment in the case against Maj. General Falola, who is presently a Commander of the Armed Forces Hospital in Kano, President of the Special Court Martial, Air Vice Marshal James Gbum, sentenced the accused officer to a reduction in rank from Major General to Brigadier General on count one of the charge.

He was, however, discharged and acquitted of the second count of fraudulent misapplication of the hospital’s property.

Lawyer to Major General Falola, Wing Commander Enokela Onyilo-Uloko (Rtd]) however, criticised the conviction, saying it was a premeditated attempt to taint the unblemished record of his client whom he described as a distinguished medical officer with outstanding records.
According to him, the conviction was based on nothing. “There is no law, no instruction put on the ground by the armed forces that the senior officer needs to take permission from the higher authority before allowing such training to Nigerian citizens.

“No such law or instruction was tendered in evidence, but they are saying that he should have used his initiative. When there is no law criminalising an act, when that act is done, it does not amount to criminal offence,” the lawyer said.

He further vowed to appeal the judgment of the Special Court Martial. The judgement of the Army court martial is subject to confirmation by the Nigerian Army Council.

During the proceeding, the department of the Military Secretary (Army) while presenting the service record of the General to the Special Court Martial, stated that he was commissioned as a Lieutenant in 1982, served as a senior consultant Ophthalmologist and the Chairman Ophthalmological Society of Nigeria, Lagos State Chapter, where he represented the army very well, and has commanded several military hospitals, including the Military Hospital Lagos (Greek), 3 Div. Hospital Jos and the Armed Forces Specialist Hospital Kano.

His lawyer stated that according to his service records, which were read during the court marshal proceeding, the Major General significantly upgraded all hospitals where he commanded. “For example, the refurbishment and setup the Intensive Care Unit and Neonatal Unit at both Greek and Yaba Hospitals. He transformed the Bonny Camp (Lagos) Eye Centre to a world-class status, introduced Laser Equipment worth millions of naira at no cost to the Nigeria Army through his resourcefulness.

“He is reputed to be an exemplar military administrator, clinician and surgeon. He was singly commended for his prompt and professional handling of Cholera outbreak in Jos and proactive initiatives to prevent Lassa Fever and Ebola outbreaks in the Barracks. In all his years, there has never been a breach of military discipline reported against him,” the records stated. 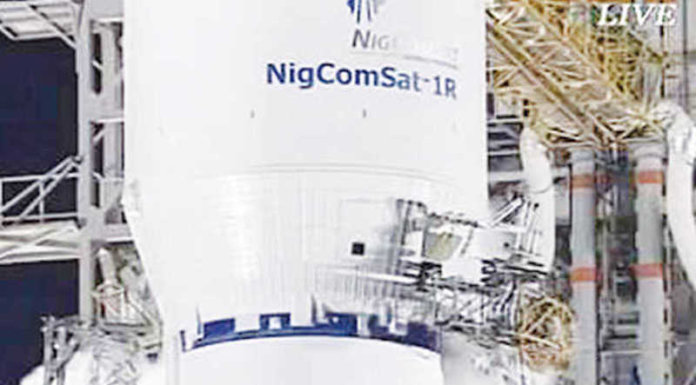