After their inability to make the medal podium in the singles event, the Nigeria’s men team on Wednesday at the ongoing Rio 2016 Paralympic Games caused an upset in the class 4-5 against highly-rated Poland.

The Nigeria’s duo of Ahmed Koleosho and Nick Emmanuel Chinedu, who were debutants at the games turned the table against the European giant with a 2-1 win to berth in the quarterfinal of the3 competition.

In the first doubles tie, Koleosho and Emmanuel partnered to record an emphatic 3-0 bashing of the Polish pair of Rafal Lis and Krzyszt Zylka.

However, the 1-0 lead of Nigeria was thwarted when Rafal Lis struggled to beat Koleosho 3-2 in the first singles match to restore parity.

Aware of what the third match meant to the team, Emmanuel returned to the table with a lot of confidence and determination. And to the chagrin of the Polish team, Emmanuel overcame Zylka 3-1 to advance Nigeria to the quarterfinal of the event where they are expected to battle for the semifinal slot against another European powerhouse, Turkey early on Thursday.

An elated President of Nigeria Table Tennis Federation (NTTF), Wahid Oshodi lauded the players for the epic victory, which he described as commendable despite being debutants at the competition.

“I think this is a good result for the players having given more than three months for training and also featuring in their first Paralympic Games, the win against Poland is indeed a good result for them. I think they just need to be encouraged with this kind of result. I am happy for them that in their first outing they were able to beat to European side like Poland, I wish them well against Turkey,” Oshodi said.

Also in the women’s singles class three, Faith Obiora, a two-time Paralympian achieved her best result at the games with her quarterfinal berth in the championship. 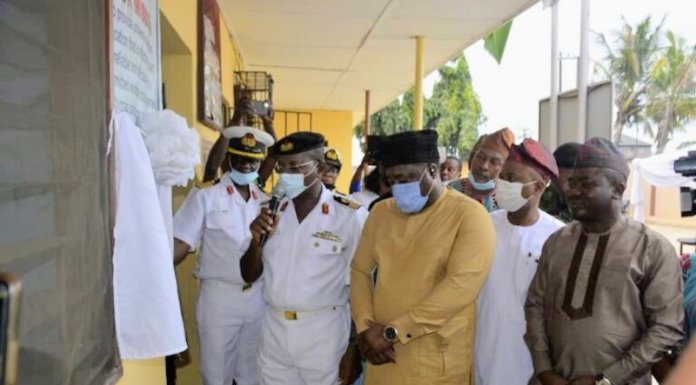