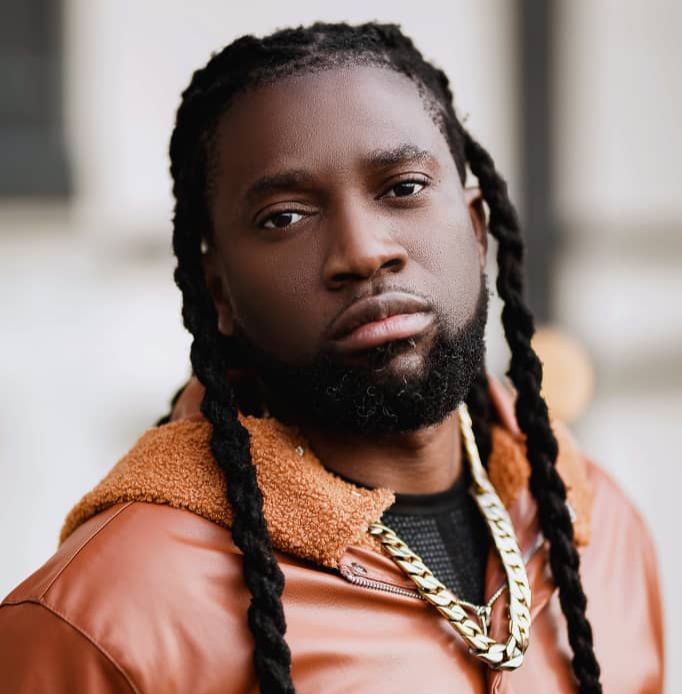 One of the fast-rising music acts signed under the management of King Makers Entertainment; whose real names are Osamede Egbebusi Mavis but artistically known as Black IQ recently completed his visual of his hit track; entitled Can’t Wait which was directed by the prolific cinematography director, Clarence Peters of Capital Dreams Pictures.

When the song was released to general public domain, it generated hits and top major musical chart across cities of the country, Black IQ’s song ‘Can’t Wait’ punctures the flow with his hard Bini (Benin) rap and its consist fusion of a playing chant chorus and intense beat that guaranteed to get people expressing themselves on dance floors and at fun spots.

This single could not have come at a better time- at a critical point of Black IQ’s career which sees him rebranding his style and evolving into an even better rapper while putting finishing touches to a Nigerian and European tour designed to take him to the next level.

Black IQ follows up on the success of his collaborative effort ‘Turn it on’ which featured Reminisce with something different and albeit playful titled ‘Can’t Wait’.

The song ‘Can’t Wait’ was produced by one of the talented music producer, Benjamz.