Home Health & Wellbeing Agbami Screens Mushin Residents for Tuberculosis
Share
WhatsApp
Facebook
Twitter
Email
Google+
Pinterest
Linkedin
ReddIt
Print
Tumblr
Telegram
StumbleUpon
VK
Digg
LINE
Viber
By Rebecca Ejifoma
Determined to eliminate tuberculosis in Nigeria, Star Deepwater Petroleum Limited and its Co-Venturers in the Agbami field project, screened a total of 14,352 presumptive tuberculosis cases in Nigeria with 2,126 cases discovered as it moves into Mushin area of Lagos.
This is as statistics shows that TB is the highest killer disease among infectious diseases worldwide. With over 4,100 people dying daily of the disease, Dr. Hussein Abdur-Razzaq from the Lagos State Tuberculosis and Leprosy Control Programme, said there was a low awareness programme against TB; hence, the increase.
“There has been low awareness on this disease. Coughing is the symptom of TB. If anyone coughs for two weeks or more, let that person be screened for tuberculosis to confirm if it is TB or not,” he said.
According to him, everyone should always cover his or her mouth whenever he or she coughs. “You can also cough into your folded elbows because coughing out germs indiscriminately spreads the disease,” he added.
Speaking at the Tuberculosis Awareness Campaign Launch in Mushin, the Director, DW & PSCS, Star Deepwater Petroleum, Mr. Jeffery Ewing said that since the Agbami project was opened in 2008, Star Deepwater Petroleum Limited and its Co-Venturers in the Agbami field have consistently made enormous contributions toward the elimination of tuberculosis in the country.
From his words: “In partnership with National Tuberculosis and Leprosy Control Programme (NTBLCP), 14,352 presumptive tuberculosis cases were screened; 2,126 cases were detected. Contact tracing among 701 smear positive cases yielded 321 extra smear positive contacts, 92 multi drug-resistance tuberculosis patients were identified and 53 were treated.”
Ewing noted that the awareness campaign which was the latest tuberculosis initiative by the Agbami Co-venturers will cover Lagos, Rivers, Kano and Kaduna states.
“For the last 10 years of our intervention, we built and donated 25 chest clinics in various states of the federation, with fully-equipped laboratories, mobile x-ray units and molecular diagnostic machines in state-owned health institutions.
“We have also trained over 100 laboratory attendants and supervisors for the chest clinics and several other government owned hospitals on molecular-genetic diagnostics of tuberculosis. In several parts of Nigeria, we have implemented awareness programmes on HIV/AIDs, malaria and other diseases in several communities across the six geo-political zones in the country.”
Appreciating the team of Agbami for the awareness, Sole Administrator, Mushin Local Government Area, Mr. Olayinka Kazeem, said that with an estimated population of 1.2 million people in Mushin with major occupation being trading, they have their own share of TB.
He lamented that due to the dense population of the LGA, the people are exposed to more infections. He, therefore, encouraged them to maintain cleanliness and good hygiene daily.
Meanwhile, he affirmed that as a council, it has strengthened its primary healthcare system to address the health needs of the people. “We have upgraded infrastructures in five Primary Health Centres. We have also engaged four medical doctors and five nurses to complement the existing staffs in all our health facilities. We have commenced cleaning of the environment and reconstruction of our roads.” 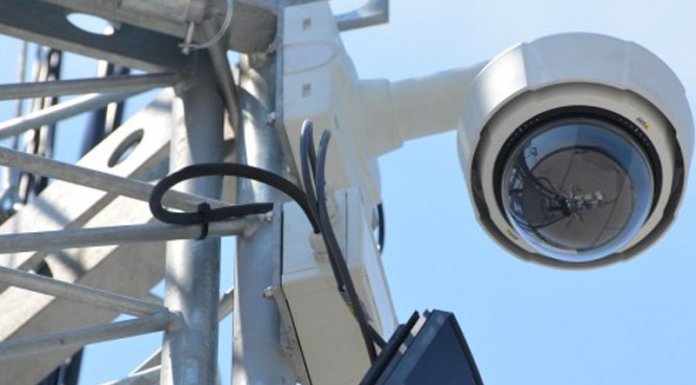