It was jubilation galore in Ibadan, Oyo state capital, as the Education Advancement Centre (EAC) released a set of chemical products made from waste plastics and cans.

The products include diesel, kerosene and alum which are made from waste plastic and cans instead of crude oil.

The firm launched the products at an exhibition at its Bodija, Ibadan headquarters, which is one of the activities marking its 20th anniversary.

The products, which come at a cheaper cost, according to the Director, Mr Muyiwa Bamgbose, will also reduce environmental destruction through the use of the non-degradable materials as raw materials.

Bamgbose further hinted that rather than relying on oil which is quite expensive, the waste materials, which are available in huge quantities, are far cheaper.

For instance, he said a litre of its kerosene and diesel costs N120 instead of the average of N200 they are being sold nationwide.

But EAC is not willing to go into large production. Rather, the firm is looking for large scale investors or manufacturers that can produce at that level that will meet the need of Nigerians.

editor - June 2, 2020 2:31 am
14
TUESDAY WITH REUBEN ABATI While Nigerians are busy with the management of COVID-19 and its many fall-outs, fire has been burning in other aspects of... 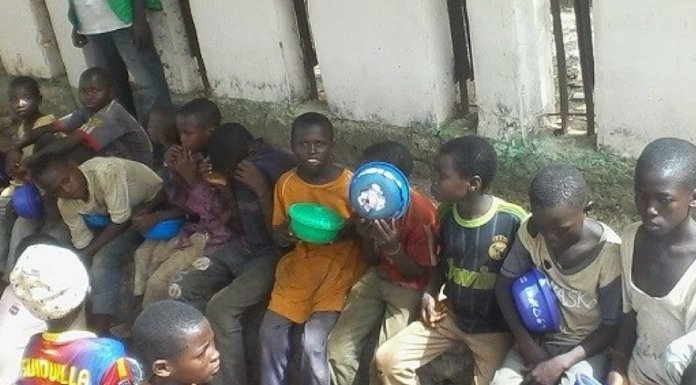