Delta State Governor,  Dr. Ifeanyi Okowa, has assured local and international investors  of high return on investment when they tap into the rich business opportunities that abound in the state.

The governor gave this assurance at the weekend in Lagos when he delivered a lecture titled: ‘Public Policy and Governance In Delta State: Opportunities and Challenges,’ at the ‘Dialogue with Public Policy Makers’ programme organised by the Lagos Business School and Nigerian Economic Summit Group (NESG).

Okowa, accompanied by top government officials, said: “With what we are doing in partnership with the federal government and community leaders, peace is gradually returning to the troubled Niger Delta region and I can assure our prospective investors that we are going to have a lasting and sustainable peace in the region and that a conducive atmosphere awaits prospective investors. There are a lot of business opportunities for investors.”

He noted that the private sector has a lot to offer and is pivotal to the state’s investment drive which seeks to significantly develop the non-oil sectors of the economy such that they will overtake oil and gas as growth drivers.

The governor disclosed that his administration’s vision is to make Delta State the pacesetter in the country by building an enduring legacy of wealth and prosperity for all through public policy imperatives geared at maximising comparative advantages of the state, developing the non-oil sector of the economy, creating jobs, and accelerating infrastructural development.

“Delta State has an economy size of $24.6billion based on Gross Demestic Product (GDP) rebase of 2013, making us the fourth largest economy in the country with multiple urban centres, numbering as many as twelve,” he said, adding, “Average poverty rate based on head count is 56 per cent, lower than the national average of 62 per cent; the per capita income is calculated at about N302 or less than USD2.00 per day while unemployment/underemployment rate stood at 27.2 per cent in 2014 according to the National Bureau of Statistics (NBS),” Okowa said.

and housing projects in the state.

Earlier in a welcome remarks, Dr. Chris Ogbechie, who represented the Dean, Lagos Business School, said the school in partnership with the NESG has a proven track record of engagement with Public Sector Policy Makers in proffering solutions to developmental challenges in a growing economy like Nigeria.

In a related development, Governor Okowa attended a business dinner in Lagos at the weekend hosted by renowned economist and eminent Deltan, Prof Pat Utomi,  where he said his administration would support investments in the agricultural and solid minerals sectors in the state.

The governor said as the state moves to reduce its dependence on crude oil, his administration would strengthen the enabling environment for investments to thrive in the agriculture and other sectors.

While commending the international community for their support in attracting investments to the state, he assured that the Asaba Airport upgrade would be ready in December to accommodate bigger aircrafts and also attract more airlines into the state.

In his remarks, Prof Pat Utomi said there were lots of untapped potentials in Delta State describing the state as the next business destination and urged the international community to consider the numerous business opportunities in the State. 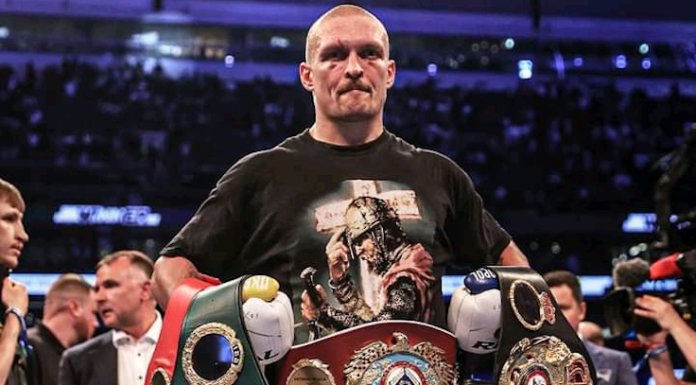