In tariff, customer services and reward for subscribers, Globacom has always set the pace in the telecommunications industry. In the last one year, it has recorded the same feat through many innovations, especially in the area of promo and data affordability.

Few weeks ago, the company again took data affordability to unprecedented level with Overload, through which subscribers could get 2GB with just N1,000 and get 48GB with N8000. With this, Glo has thus reconfirmed its status as the grand masters of data in Nigeria with unprecedented data plans.

In the new plan tagged Data Overload, subscribers to the network now receive up to double the data volume previously available on every plan.

Similarly, subscribers will now get 10GB of data for N2,500 plan instead of 5GB and 12GB for N3,000 instead of 6GB data which the plan offered before.

For the N4,000 data plan, the subscriber will now get 18GB instead of the old 9GB, while the N5,000 subscription will give the customer 24GB.

The biggest offer is the N8,000 subscription which, instead of the old 24GB, now gives the customer a whopping 48GB of data.

The new Data Overload is currently the most attractive in the market as no operator offers anything near it.

A statement from Globacom explained that the new Data Overload was designed to promote upward migration from lower plans and excite Nigerians. The company added that customers can buy the data plans by dialling *777#, adding that they can also share and gift any part of the plan to their loved ones.

“As the data game-changer in the industry, we have decided to give our esteemed subscribers the most affordable data value on our superfast network powered by the Glo 1 submarine cable. We also wish to enrich their communication experience through unbelievable data volumes at best-in-class prices,” Globacom added.

The company said it would continue to come out with innovative products and services for the benefit of its teeming subscribers.

Looking back at Globacom exploit in the market, it will be difficult to doubt its power of innovation. Four years ago, in its characteristic manner of jolting the Nigerian telephony market, its handlers announced the introduction of a new Glo infinito which allowed subscribers to pay only 25 kobo per second for calls made to any network in Nigeria.

According to the company, the 25 kobo per second charge was a flat rate which applied for all local calls irrespective of which network was being called or time of day or which part of the country the call was originating from.

The package also allowed subscribers to call one Special Number at only 2 kobo per second. Interestingly, no daily or monthly rental was charged to enjoy the cheap rate.

The subscriber, however, had an option of registering 5 Glo numbers which could be called at 18 kobo per second. Again, registration was free and there was no rental charge.

Like others in the market that are struggling every day to grab substantial part of the telecommunication market, Glo is definitely not losing sleep on positioning and marketing strategies.

In a related development, the company recently unfolded the details of its strategic partnership with Vodafone, assuring its subscribers of a new phase of innovation-leadership and unrivalled quality of service.

The mutually beneficial and reciprocal agreement was formally unveiled to the public at a high profile ceremony attended by top officials of the two companies, senior officials of British High Commission and Globacom’s brand ambassadors.

Under the Partner Market Agreement covering Nigeria and Benin Republic, Globacom and Vodafone will work together to significantly enhance the experience of individual and corporate customers in terms of access to more robust bouquet of telecom products and services as well as improved service quality levels. 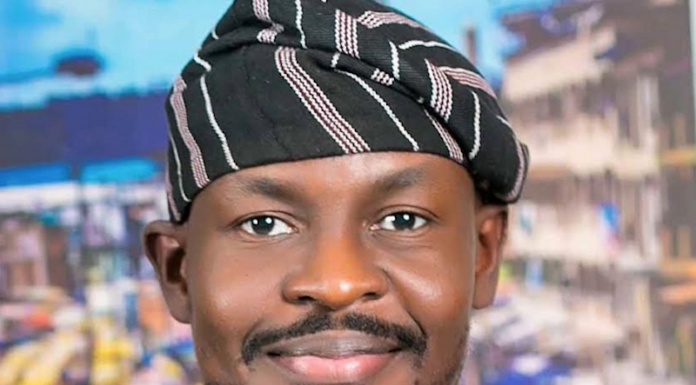