In furtherance of his drive for peace, unity and cohesion amongst the Yoruba race home and abroad, His Imperial Majesty, Oba Adeyeye Enitan Ogunwusi Ojaja II, the Ooni of Ile-Ife is hosting a one week festival titled Ileya Omo Oduduwa festival this December. The festival which was earlier planned for this August was postponed by the revered king mainly because of the reason that for centuries, the month of December is regarded as the month of celebration of Oduduwa, the progenitor of the Yoruba race.

Speaking to journalists at the declaration, Mr Wale Williams, the coordinator of the festival and managing director of Franchise & Enterprise Concerns limited said “the Arole Oduduwa is determined to ensure that his effort at bringing together every person born as Yoruba anywhere in the world is achieved, our own job is to ensure that it is well celebrated by all as one people with a pride of rich culture, and language.”

The festival which is slated to take off with seven different large floats coming in from all parts and entering Ile-Ife on the opening day depicts the seven children whose descendants all make up the Yoruba race with over 500 million in population with descendants in 85 countries of the world.

“We want to rival the Rio carnival by hosting the most colourful home coming festival ever. Today, the Middle East is now a no go area for tourism; the world is looking to us in Africa to provide that tourism supplement and now Nigeria is still an untapped tourism haven. Beating drums, showing colourful dances and displays, and celebrating our people, cuisine and culture are not fetish things that many of us are fond of singing.

We need to be proud of who we are and start talking with one voice to show our true positive selves as a race,” Wale said. 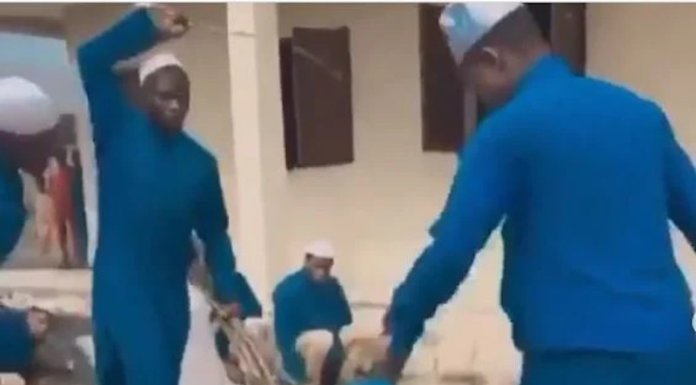