The Nigerian military has destroyed illegal refineries as well as kidnappers’ camps in Bayelsa, Rivers and Imo States in the Niger Delta region of the country.

The Director of Army Public Relations (DAPR), Col. Sani Usman, in a statement on Friday, said the troops of 2 Brigade Nigerian Army conducting a field exercise code-named “Operation Crocodile Smile” have within the last 48 hours discovered and destroyed 74 illegal refineries.

He said the troops also destroyed quite a number militants’ and kidnappers’ camps in various parts of Rivers and Bayelsa States using swan buggy and other specialist equipment.

He said the troops of Sub-Sector Bravo had on Wednesday, September 7, 2016, in response to a tip-off on the presence of suspected kidnappers at Akupoku community, carried out a raid of the location.

He however stated that no arrest was made as the kidnappers had fled the area.

The DAPR said the team also raided Ke community, at the verge of the Atlantic ocean where they discovered and destroyed an illegal refinery.

editor - December 5, 2020 2:14 am
3
RingTrue with Yemi Adebowale, yemi.adebowale@thisdaylive.com; 08054699539 (text only) One of the promises President Muhammadu Buhari made to Nigerians while campaigning for the 2015 presidential election... 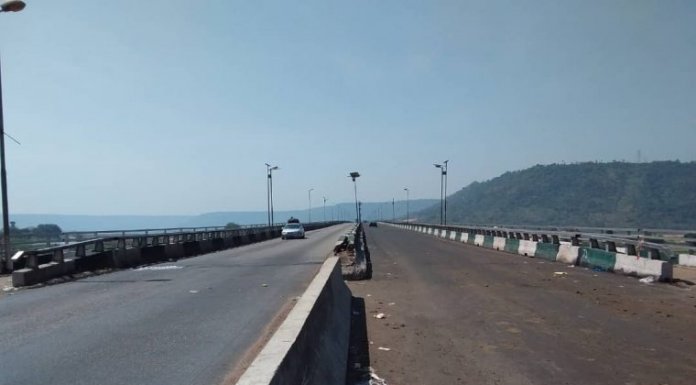