Joshua Tekidek
After a shaky start to the season during which El-Kanemi Warriors lost a home game at their adopted ground in Katsina, Coach Ladan Bosso seems to have steadied their progress following their return to familiar Maiduguri turf where they have won all 11 games played since April 10.

A very confident Bosso is now training his sights on winning at least one fixture on the road after going unbeaten in the last five games. El-Kanemi Warriors drew their last two games on the road including barring draw in Ibadan against Shooting Stars and 1-1 in Abeokuta against Ikorodu United.

“The next away match is against Kano Pillars, I am an insider, so you know what it means, the pressure is on them”, Bosso boasted

“You can see the enthusiasm in the people that came to watch but it was an open game 50-50, I appreciate the effort of my boys for being able to put up a good fight.

“Before this match I said we have played four matches unbeaten, we plan to extend our unbeaten run to five and we did just that”, Bosso told npfl.ng

Up next for Elkanemi is another home game against Heartland before a trip to Kano. Their other away fixture is against Rangers International of Enugu. 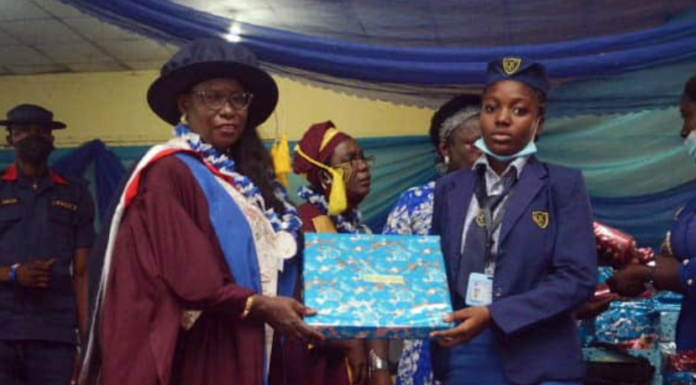