While some shops were sealed in Wuse market, the four suspects, he said, were handed over to the Police for interrogation and investigation, assuring that prosecution and court action will follow immediately. He said NCC is inundated with reports that unregistered and registered SIM cards without biometrics of subscribers are being sold in different parts of the country, adding that the team had to respond quickly to arrest suspected vendors involved in the criminal act. He said: “Today, our enforcement team is moving round some locations in Abuja, we have gone to MTN premises, we are now in Wuse market, the purpose of the exercise is all about pre-registered SIM cards being sold in the markets. “For some time, NCC has been trying to apply the SIM regulation so that all SIM cards are duly registered. However, we have been having reports that people are registering SIM cards and selling it to the general public.” Even though NCC had been involved mopping up of unregistered SIM cards, Abdu, said perpetrators keep flouting the law to sell the cards, adding, despite all the sanctions, these people still sell the cards.

He said: “NCC keeps carrying out this mopping exercise and we have mopped pre-registered SIM cards in the market, however it has come back again so the fine and sanction has been applied despite all efforts today we still find SIM cards in our market.” He said NCC has began a thorough investigation into suppliers of the cards to the vendors, stressing that the commission is working on arresting both the suppliers and sellers. “We are trying to find wherever they are selling unregistered market. When we get to Wuse market we got one and the shop we have just sealed. We have bought unregistered SIM not only today, our monitors have come here earlier on.

“They have bought the SIM card they have tested it and it was found to be active, so today we have to come and pick up whoever is involved in selling the card. Although he has told that somebody is involved in supplying the card to him. Investigation will definitely reveal that.” The four suspects arrested he said will be handed over to the Nigerian Police Force (NPF), for investigation and thereafter file court action against them. On the cards being sold, he said: “We have gotten SIM cards of ETISALAT, MTN and other majors operators. However, this is just one of the steps being considers by NCC to mop up the unregistered SIM cards from the market.

“NCC has issued a notice of intention and directive that all should do away with all unregistered SIM cards. Again, we have given notice to operators that NCC the intention of wiping away all these registration agents and at the end of the day direction will be issued to that effect.” 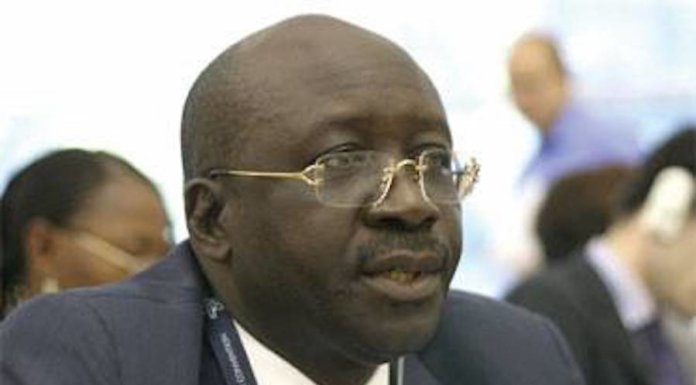